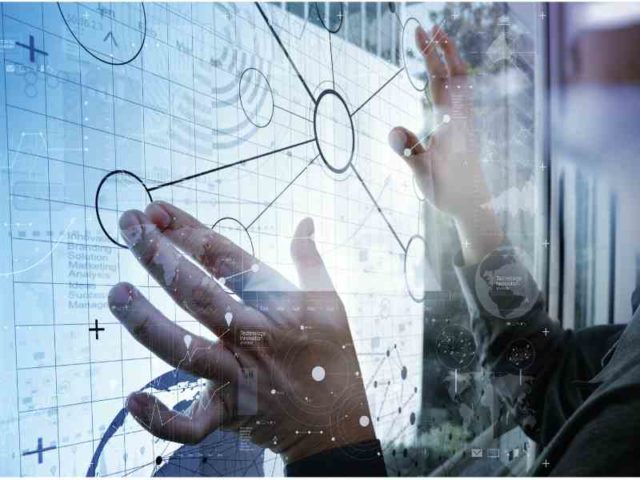 The Consumer Technology Association has announced 13 countries earning the designation of 2018 Innovation Champion.

Australia, Austria, Denmark, the UK, Sweden, the US, Portugal, Finland, New Zealand, Canada, the Czech Republic and the Netherlands have been named global Innovation Champions.

According to the report:

Gary Shapiro, CEO at the Consumer Technology Association, said: “The trend lines are clear – innovation is encouraged where governments, such as Singapore’s, are hospitable to new ideas, where people enjoy great freedom and clean environments and where innovators are embraced.

“Countries’ futures are tied to innovation, because it will bolster economic growth and provide future generations with the jobs they want. Graduates entering the work force today don’t necessarily want to stay in the factory jobs of previous generations – they want to use their creativity and curiosity to build brighter futures worldwide.”

The Consumer Technology Association compared 38 countries and the EU on factors including;