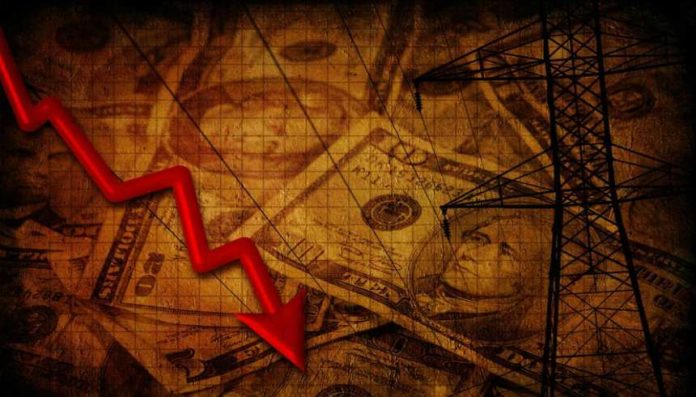 Despite the significant drop in the value of major crypto coins, it appears the world’s crypto miners are not slowing down, continuing to drive demand for electricity.

Morgan Stanley analysts have said that “miners of Bitcoin could use as much as 140 terawatt-hours of electricity in 2018, nearly 1% of global demand and enough to seize the limelight from electric cars as the explosive new source of power consumption” [BloombergTechnology, January 17, 2018].

Canadian utility, Hydro-Quebec has similarly voiced enthusiasm for cryptocurrency, stating it’s in “very advanced” talks with miners about relocating to the province and that it envisions the miners soaking up about 5TWh of power annually from the surplus created by the region’s hydroelectric dams.

However, major players such as Credit Suisse Group have cautioned that the initially predicted “uncontrolled growth” is unlikely. They urged those aiming to benefit from increased electricity demand to proceed with care.

The debate demonstrates the lack of certainty within the crypto market, as well as the unpredictability of electricity demand.

Power utility’s and renewable developers began a push into the market with the soar of Bitcoin in 2017, which saw demand climb to about 20.5TWh/year, according to a report by Bloomberg New Energy Finance (BNEF).

“While higher prices have spurred more mining, it’s impossible to know where the market is headed”, said Isabelle Edwards, a BNEF analyst. According to Forbes, Bitcoin miners currently use about as much electricity as Ireland, however, they are “very unlikely” to reach the “ultra-high-end” threshold of 350TWh/year — a level that would amount to 1.4% of global demand, according to the analysts.

The rules governing cryptocurrency are almost as unpredictable as the currency itself. This can be seen in the varied responses of government’s around the world.

In an interview with TBS radio, South Korean Finance Minister Kim Dong-yeon said, “shutting down cryptocurrency exchanges is still an option, but such measures need “serious” discussion at the government level”.

South Korea has experienced a drop in trading volume due to paying inflated prices, 16% higher than the global average.

China is continuing to clamp down by limiting the economy’s exposure to cryptocurrency. The government has shut mining operations and local exchanges.

At current Bitcoin and electricity prices, power and fuel suppliers may have as much as $5 billion in “global annual revenue opportunity”. That compares to the more than $6 trillion in global energy expenditures each year.