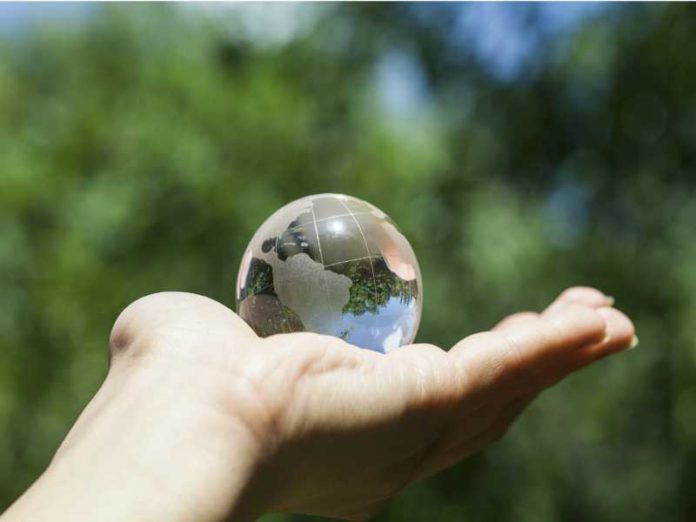 According to a survey conducted by E.ON and KantarEMNID, at least 14% of Germans believe so, but the reality is rather different.

Of the ten European countries covered in the survey, Romania takes first place with a primary energy consumption of 18,515kWh per head each year.

Second and third places go to Turkey and Hungary, with an annual consumption of 19,271 and 28,296 kWh, respectively.

Those questioned in the survey believed – entirely incorrectly – that these places would go to Denmark (16%) and Germany (11%).

They also placed Hungary – which in reality comes in third – in last place with just 1%. Only 2% of those surveyed thought that Romania, which actually uses the least energy, was Europe’s energy-saving champion.

All those questioned believed the title should go to a nation in the north of the continent.

On average, across all the countries in the survey, 26% believe Sweden is the best at saving energy, hence it was placed top in nine out of ten countries among those questioned by E.ON and KantarEMNID – who were therefore incorrect. Incidentally, the Danes are the only ones to be firmly convinced – likewise incorrectly – that their own nation takes the title, with a total of 34%.

These results are part of the “Living in Europe” study, for which E.ON and KantarEMNID questioned around 10,000 people in the Czech Republic, Denmark, France, Germany, Hungary, Italy, Romania, Sweden, Turkey and the UK. The energy consumption figures are based on the World Bank’s World Development Indicators (2015), published by the Federal Statistical Office.