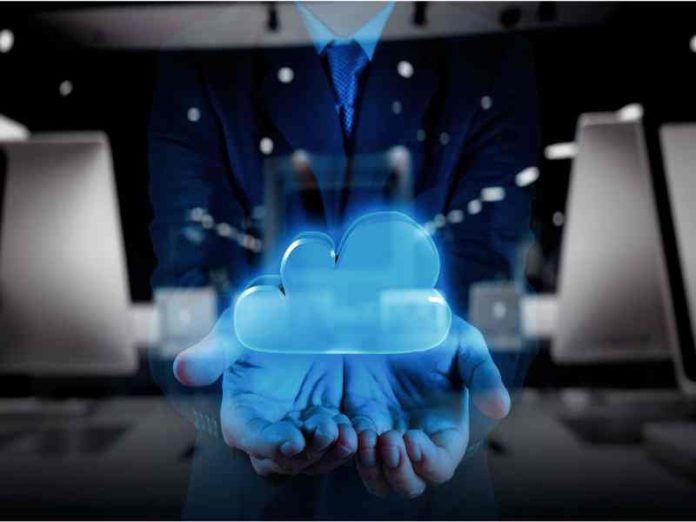 The results of SENECA, an EU-funded study on cloud-based software engineering, sustainability and energy efficiency have been published.

The study was conducted by six organisations namely Software Improvement Group, Delft University of Technology in the Netherlands, Singular Logic and Athens University of Economics and Business in Greece, and Bitergia and King Juan Carlos University in Spain.

SENECA was launched in January 2015 through December 2018.

The main aim is to address key issues in software engineering and computing of cloud-based systems. For instance, maximising security of cloud coding and infrastructure while optimising energy efficiency and reducing carbon emission footprints.

The results of project SENECA include:

Researchers analysed large amounts of data available on cloud-based solutions such as GitHub, as well as security advisory databases and ecosystems of open source libraries.