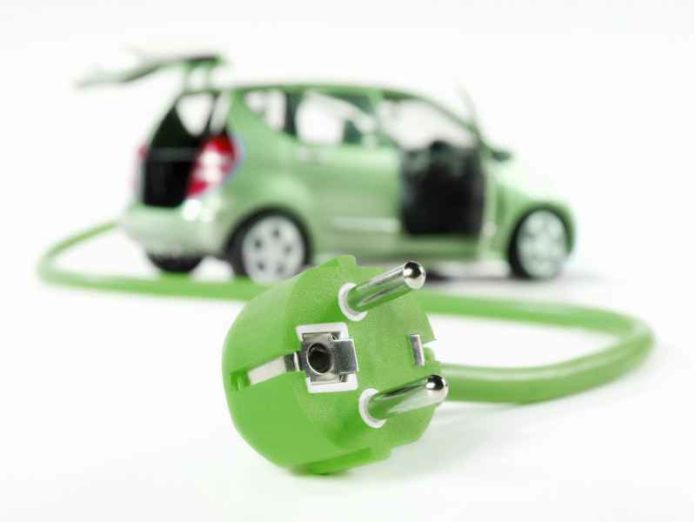 This week, we look at the global electric vehicles (EV) battery market.

We discuss the findings of a study conducted on the market by BIS Research, a global market intelligence, strategy and advisory firm and utilities projects including the use of EV batteries.

The EV batteries market has over the past decade recorded significant growth owing to the technology innovation, financial and regulatory support from governments and stakeholders in the energy and transportation industries.

Technology innovation over the past decade has increased in the automotive industry, this is helping in the transformation of the industry from fossil fuels to smart energy.

A multi-government programme called the Electric Vehicle Initiative aims to achieve 30% of the global market share for battery powered passenger and commercial vehicles by 2030.

The Indian government has through the Energy Efficiency Services Limited, announced plans to invest $3.7 million in purchasing some 20,000 EVs for use by Maharashtra and Gujarat state governments by March next year.

Moreover, stakeholders in the utilities and energy industry have identified new business models and revenue streams from using EV batteries. For instance, consumers with EVs can gain extra revenue by storing excess energy generated at home and selling it into the main grid to meet growing demand.

The use of EV batteries is also helping some energy companies, leaders in innovation, to reduce operational costs. The use of EVs for energy storage helps them delay investments required for energy generation assets to meet growing demand.

The pilot was implemented in Zaandam, Netherlands and included linking a vehicle to everything (V2X) charger to an office building owned by Engie.

The cost of EV batteries is expected to continue to decline as investments towards research and development of efficient and cheaper battery technologies increases.

In Canada, the Agency for Science, Technology and Research (A*Star) and renewable energy firm Hydro-Quebec signed a $20 million deal to establish a laboratory in which safer and more efficient batteries will be developed.

The lab will be sited in Biopolis and will focus on developing “new nanomaterials and nanotechnologies for electric vehicles and energy storage that are safe, efficient and cost-effective”.

BIS Research forecasts demand for batteries in the EV market to be higher in the battery electric vehicle sector (BEV) in comparison to Plug-in Hybrid Electric Vehicle (PHEV).The global battery market for BEV accounted for 71.3% share in 2016 and is also expected to grow at a faster rate compared to PHEV during the forecast period. The battery market for commercial vehicles held the highest share and accounted for 53.3% share due to high energy density of batteries used in commercial vehicles thus, raising the overall price.

On the other hand, factors such as depleting lithium resources and complexities in the manufacturing process have been identified as the main barriers towards the growth of the EV batteries market.

BIS Research is confident that long-term impacts of the lithium shortage could be profound on the EV batteries market.