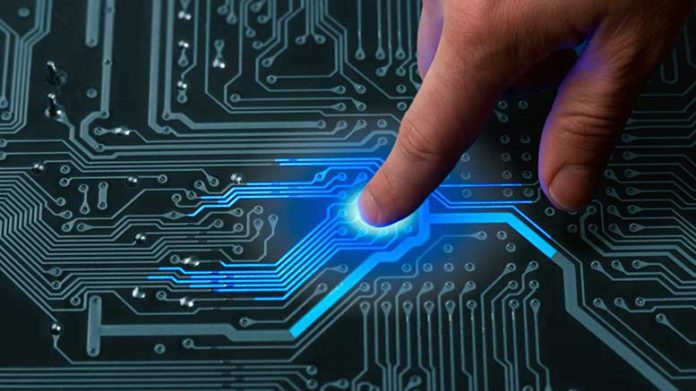 US Secretary of Energy Rick Perry has announced a request for proposal for the development of two new exascale supercomputers at the National Laboratories operated by the Department of Energy (DoE).

The request for proposal is worth $1.8 billion for the development of the supercomputers as from 2021 to 2023.

The US DoE wants the new supercomputers to provide 50 to 100 times greater performance than the current fastest US supercomputer to enable the development of high-performance data analysis, artificial intelligence and machine learning applications.

The supercomputers will help the US to:

Perry said: “These new systems represent the next generation in supercomputing and will be critical tools both for our nation’s scientists and for US Industry.

“They will help ensure America’s continued leadership in the vital area of high performance computing, which is an essential element of our national security, prosperity, and competitiveness as a nation.”

Funding for the two projects has been secured from the DoE Office of Science and the National Nuclear Security Administration.

The news follows Ricky Perry authorising the development of an exascale supercomputer named Aurora at Argonne National Laboratory, in June 2017. Aurora is set to be operational by 2021.

The US believes that its long-enjoyed position as a leader in the field of high performance computing for science and industry is under challenge in an increasingly competitive international environment.

The RFP is being managed for CORAL by UT-Battelle LLC, which operates Oak Ridge National Laboratory on behalf of the Department of Energy.

The full requests for proposal can be found here.