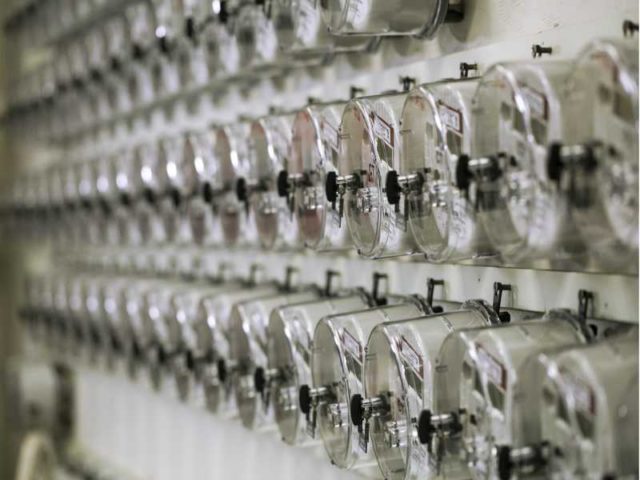 China continues to lead the global smart meter market with 496 million installations during Q1 of 2018, according to Navigant Research.

China accounted for 68.4% of tracked global smart meter installations during the period and is now moving towards installing second-generation smart metering systems.

Full scale or high volume rollouts continue in Japan and South Korea, whilst adoption has been limited in other countries in the Asia Pacific region.

Although India has been slow in implementing its country-wide smart meter programme, multi-million tenders have been issued and are expected to accelerate penetration.

Installation in Eastern Europe, Latin America, the Middle East and Africa has occurred in various small and medium scale deployments. Other regions are still in the entry stage and are facing challenges including lack of funding.

“Since the release of our previous report, the North American smart meter market has seen a handful of new project announcements, meanwhile in Europe, large and small-scale smart electric meter deployments have already been achieved, with activity remaining high as national rollouts continue.”