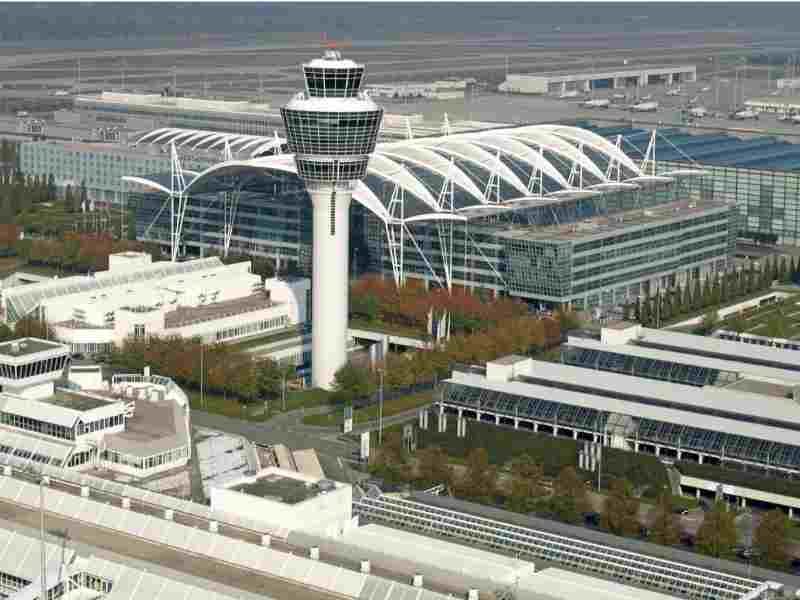 Munich Airport in partnership with Huawei, Telefonica Germany and IoT firm Q-loud has launched a pilot, which includes the use of traditional analogue meters to provide smart meter services.

The system uses NB-IoT communications to provide an intelligent solution to improve energy, water and gas reading and billing processes.

The system then uses Telefonica’s NB-IoT network to send recorded meter data, in digital form, to an IoT platform developed by Huawei, OceanConnect.

OceanConnect then enables the airport’s IT department to quickly access meter data for rapid analysis.

The concept is expected to help Munich Airport to address the challenge of replacing analogue meters with smart meters.

The airport has been facing a challenge of insufficient wireless signals in buildings and underground. This limited the application of sensors and smart meters in efforts by the airport to replace analogue and manual meter readings. In addition, the airport needed a network which does not interfere with air traffic control systems.

Johann Götz, responsible for software and infrastructure development at Munich Airport, stated: “One important requirement for the current ongoing digital development of the airport has already been established: the IT department and technology department need to join efforts if the physical world on premises, to be connected to the Internet and become part of the Internet of Things.

“The Internet of Things is not a goal in itself. We want to increase efficiency and enable new services.

“We are responsible for numerous electricity meters, based in the buildings on our premises and in properties in a 10-kilometer radius from the airport. These need to be read at least once a year, and many need to be read monthly. It’s a lot of work, and because electricity consumption cannot be recorded in real-time, we cannot quickly intervene if there are any unforeseen changes.”

The IT specialist is convinced that by embracing technologies like NB-IoT to drive digitisation, Munich Airport can become a model for other smart cities.

Alexander Rupprecht, Director B2B Business Brand P & L at Telefónica in Germany, added: “For the first time, we have implemented a new mobile communications standard for this trial in Munich Airport using NarrowBand IoT, which is specially designed for industrial-grade Internet of Things deployments and enables energy-efficient data transmission from corresponding IoT devices.”