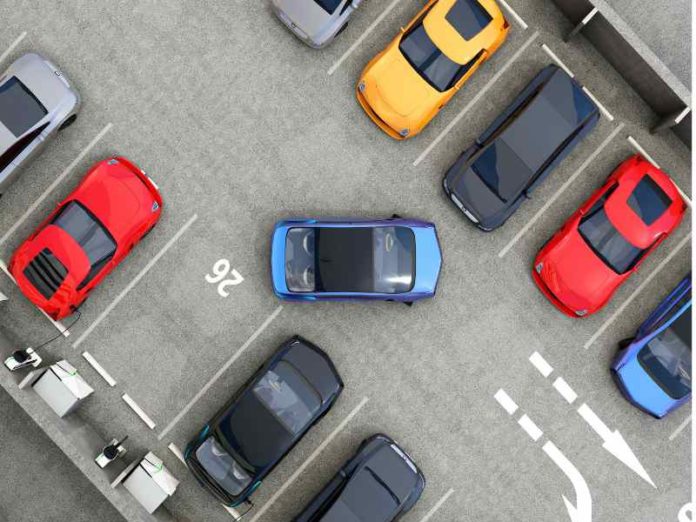 The initiative targets zero-emission vehicles to become the “new normal” by 2030, with a target of two million vehicles on global roads.

Whilst commitments vary between complete fleet conversion to electrifying last-mile deliveries as will be the case with international logistics company Deutsche Post DHL Group, or to assist employees make the switch to electric vehicles (EVs).

The initiative is comprised of large multinationals across sectors including utilities such as Ontario Power Generation, and Pacific Gas & Electric in North America, and EDF and E.ON, based in Europe.

Other notable companies include Bank of America, and BT Group.

Members have collectively pledged to electrify more than 145,000 vehicles by the target date, with most prioritising their city-based fleets as part of efforts to reduce air pollution.

The report further notes that 82% of EV100 members are already charging their EV fleets with 100% renewable power.

When specifically referencing the 23 companies that joined the global initiative by the end of Q3 of 2018, the commitments from these members alone will offset the emission of 6.6 million metric tonnes of CO2 each year, a figure the Climate Group says is equivalent to that emitted by 1.9 million UK households annually.

“With countries pledging to end sales of the combustion engine and cities bringing in low or zero-emission zones, forward-thinking companies are getting ahead of the curve now by switching to EVs,” said the Climate Group’s chief executive, Helen Clarkson.

“The private sector has an instrumental part to play in bringing down emissions and cleaning up our air – and there are big opportunities for companies taking action now” Clarkson noted.

Yannick Duport, director of the mobility unit at EDF Group said: “EDF Group managed to introduce EV100 as a key performance indicator to the financial sector: now EDF enjoys a €4 billion credit line indexed on three indicators of the group’s sustainable development performance, one of which being the achievement of our EV100 targets,” said Duport. “Isn’t that extraordinary? The merger of sustainability and finance in action.”

As part of the research undertaken for the report, the Climate Group asked members what the main barriers were to EV adoption for their firms by the target date of 2030.

Chief amongst them was the lack of charging infrastructure, with seven out of ten respondents lending agreement to the findings of a recent PwC study, which found that the UK’s EV stock has almost doubled each year between 2011 and 2017.

However infrastructure installations grew at a compound annual growth rate of just 44% during this period.

In a bid to address this challenge, EV100 members have collectively pledged to make public or premises-based charging points available to a total of 630,000 staff by 2029.

The EDF Group has committed to installing 75,000 charging points for use by the public as well as staff, and a further 250,000 for use by customers by 2022, backing their commitment by including its EV ambitions as one of its credit line indexers.