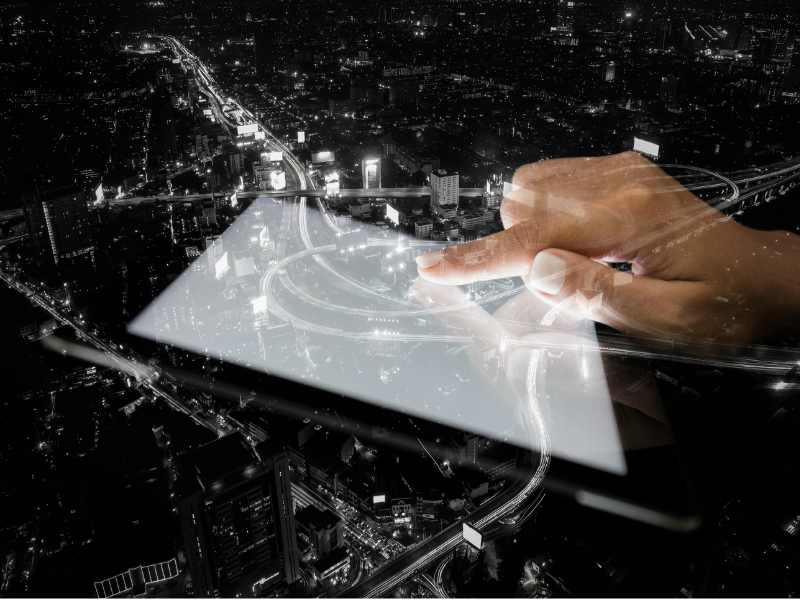 Countries in the Asia Pacific region excluding Japan will increase investments in smart cities technologies from $28.3 billion in 2018 to $45.3 billion in 2021.

Services will account for the highest spending and will grow by 21.2% over the next five years to reach $16.7 billion by 2021.

Spending on hardware will come second ($31.7 billion) followed by spending on software, which is expected to increase by 18% ($8.3 billion by 2021) and on connectivity which is forecasted to grow by 17.8%

The two sectors are expected to account for over 36% of overall spending in smart cities technologies during the forecasted period.

The vehicle to everything (V2X) connectivity is projected to grow by 45% and the officer wearables case by 43.3%.

China is expected to lead other countries in the region as the country intensifies efforts to transform its 500 cities to smart city. To date, 290 cities have started smart city pilot projects.

Ashutosh Bisht, research manager at IDC Asia Pacific, said: “With the fast influx of population to urban areas in APeJ, it would be a challenge for all the governments to supply sufficient fresh water; universal access to cleaner energy; the ability to travel efficiently from one point to another and a sense of safety and security, these are the kinds of promises smart cities must fulfill if they are to stay competitive and provide a decent quality of life to their citizens.”