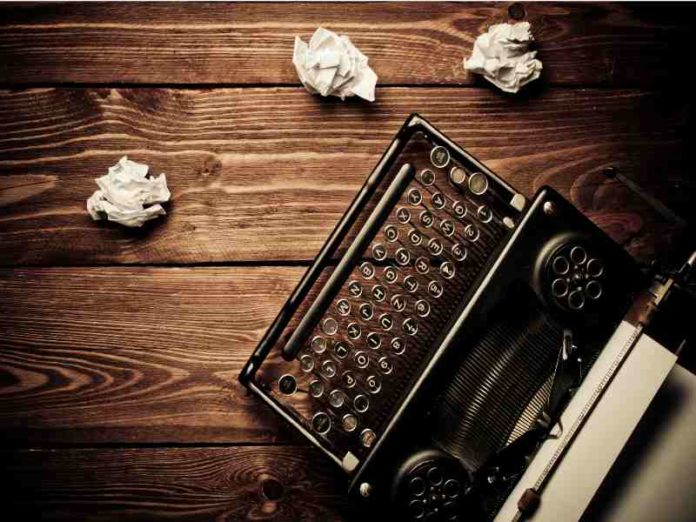 Our most read stories in the last couple of weeks have centred around storage and electric vehicles. As readers of this newsletter no doubt appreciate, the global move to a decarbonised energy system is highly dependent on an efficient, cost-effective method of energy storage. Increasingly, this is supported by moves to electrify transport.

Our story, Switzerland installs its largest energy storage system, reveals that the European nation is implementing an 18MW storage system near Zurich. The system will be used for primary frequency reserve and ancillary services.

The biggest planned project is no doubt that in development by the Saudi Arabian government and SoftBank Group. This project has a price tag of over $200 billion and combines storage with a solar farm. Should construction actually take place, the 200GW project will without a doubt be the biggest in the world.

However, possibly the best storage story I have read over the past few days has been one about a utility which has embraced renewable energy, electric vehicles and storage! It has also joined a market which will be worth in excess of 200 billion euro a year by 2025.

Finnish utility Fortum has identified an opportunity in recycling electric vehicle batteries. The company will offer industrial scale hydro metallurgical recovery of cobalt, manganese, nickel and lithium – the first to offer this service in Europe. All of the recovered elements can be reused to produce new batteries. However, Forum isn’t stopping there – it is also trialling ‘second life’ applications for secondary storage, utilising old electric vehicle batteries, which I imagine will be recycled once they have reached the end of their useful life.

The example set by Fortum is one of significance – showing that utilities are in a position to provide not only efficient storage, but also become part of the life cycle of other forms of battery technology too. In addition, this is the kind of thinking that will put rumours of the impending utility “death spiral” to rest, once and for all.

Are you involved in a storage project or ‘second life’ project that you believe is a game changer?  Are you exploring a new service offering that is so completely out there that it is defying convention? Let us know!