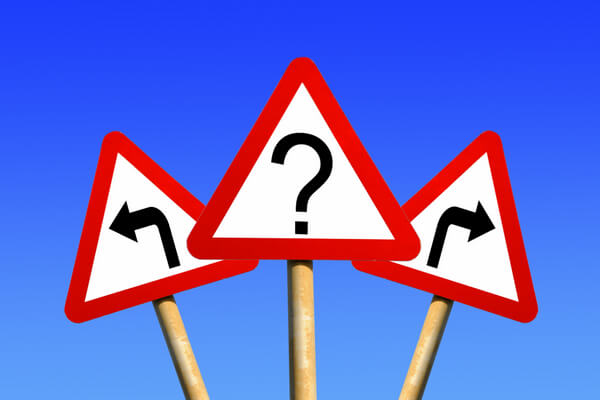 The idea of ‘going off the grid’ is graining traction with consumers from various demographics around the world. Is grid defection a threat or an opportunity for utilities?

The Smart Energy International team is hosting a webinar on 31 July in which we will explore the concept of grid defection. Particularly, we are asking how utilities can use this new dynamic to enhance their customer relationships.

But what exactly is grid defection? Is it the complete removal of a household or community from the grid, or is it the addition of generation capacity to a home or community? Does it have to be accompanied by storage, and how much is it going to cost?

What do you think? Which is more potentially threatening – complete or partial defection?

There are many reasons for grid defection. For some, it’s the belief that utilities are making money by taking advantage of their consumers. For others, it’s an environmental consideration or a lifestyle choice. Further still, it’s a way to be part of a community of like-minded people and a chance to make some money for themselves at the same time. In yet other cases, it’s a choice driven by expediency – in Puerto Rico after Hurricane Maria, for instance, consumers were left without power for more than six months.

Opinions differ as to the viability of grid defection – whether complete or partial – for consumers. The Rocky Mountain Institute (RMI) is one of the organisations warning that grid defection may be a threat to utilities. In fact, the term coined was “load defection” — with RMI saying that customers didn’t need to fully cut themselves off from the grid to destroy electricity sales.

In a report published in 2017, the Rochester Institute of Technology (RIT) begged to differ, noting the economic limitations of grid defection, saying that in the US an off-grid system would cost nearly double that of a grid-tied solar system. The RMI responded, saying that the RIT study didn’t consider declining costs or consumer preferences. A study by the University of Australia, published in July 2019, however, concludes that “Grid defection is feasible for customers who compromise reliability for lower cost.”

One utility that hasn’t been scared of addressing the issue of grid defection is Green Mountain Power (GMP). They are encouraging customers to produce their own power and potentially completely disconnect from the grid. What!? you may ask.

In 2017 GMP was named as one of the ten most innovative companies in the energy sector – and it would appear that much of their innovation is being driven by CEO, Mary Powell. named as one of the 25 most influential women in a business with annual sales between $100 million and $3 billion, based on her ability to influence change, innovation, and standards for excellence.

Powell is acknowledged as recognising that allowing customers to produce their own power during peak daytime hours reduces the amount of expensive power a utility needs to purchase from the regional transmission system. The utility is also then able to draw power from the network of residential batteries when needed. Essentially the provider and customers work together to ensure that demand is met, and saves the expense of the utility investing in large scale energy storage.

What do you think? Will we see a mass defection of consumers from the grid? Is complete defection a realistic option for urban consumers? Do utilities really need to be worried about this trend?

We’d love to hear your opinion.

PS: Don’t forget, you can join the webinar on 31 July and add your voice to the conversation. This is your opportunity to ask our panel of experts what they think and get answers to a number of questions including: