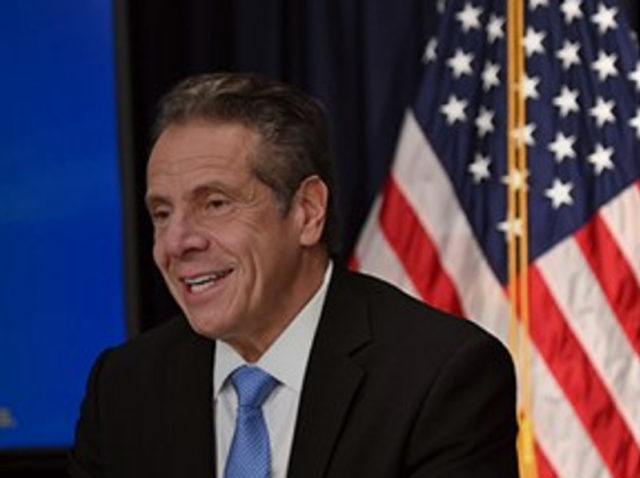 It is expected to provide the participants with approximately 10% savings on their monthly electricity bills over 25 years, as well as provide power to 12 Tesla electric vehicle charging stations.

Installation was by IPPsolar and it is owned and operated by the property company Urstadt Biddle Properties.

Doreen M. Harris, Acting President and CEO, NYSERDA, said: “Community solar is becoming an increasingly popular option for New Yorkers across the state as it allows those who have challenges hosting their own solar installations to still participate and receive the benefits of clean energy,” commented.

“This first community solar project paired with energy storage also provides a system that allows for the clean energy produced to be used where and when the electric grid needs it the most.”

Community projects comprise another layer in the decentralised energy system, being suited to those who lack their own rooftops, such as in apartment blocks. They also offer the opportunity for sharing of investment costs such as in small communities that wish to benefit from renewables.

New York has actively promoted community projects in support of Governor Andrew M. Cuomo’s goals to install 6,000MW of solar by 2025 and 3,000MW of energy storage by 2030.

NYSERDA’s project pipeline, under its Retail Energy Storage Incentive programme, currently counts 50 community solar-storage paired projects across the state which are expected to be installed in the next two to three years.

Learn more about the project here.