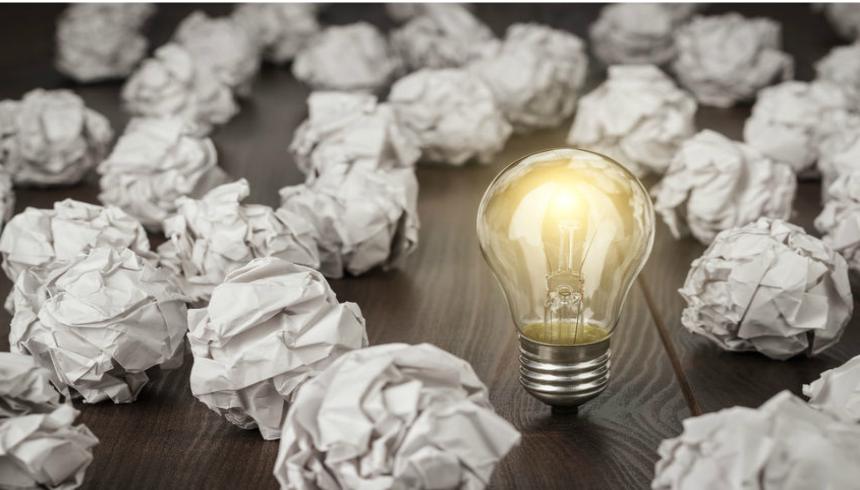 As more Californians power their lives with solar energy, energy storage and electric vehicles, PG&E is looking to the smart inverters that will be installed on those technologies to manage their interaction with the grid in support of continued clean energy growth.

“We have a long history of embracing innovation and new technologies for the benefit of our customers and the communities we serve. The smart inverters being installed on our customers’ solar and energy storage systems, paired with our investment in grid operations systems and technology, show promise to facilitate distribution system reliability and power quality in the increasingly complex grid,” said Roy Kuga, vice president, Grid Integration and Innovation, PG&E.

A standard inverter converts power from solar panels and batteries from its native direct current (DC) into alternating current (AC) which can be used on site or fed into the power grid. A smart inverter is a more sophisticated version of an inverter that makes autonomous decisions that can help maintain grid stability, reliability and power quality.

In the near future, smart inverters will be required to have the capability to receive remote operation instructions and communicate measurements and status. Some solar installations already have smart inverters with these advanced capabilities.

As smart inverter standards and requirements continue to evolve, PG&E can use demonstration projects like this one to explore how smart inverters on customers’ solar installations function and interact with the grid.

PG&E recently published an interim report on project activities and findings to date, along with planned next steps.

PG&E’s Grid Integration and Innovation group, which is leading the project, has found that smart inverters can be beneficial. As solar has become more ubiquitous in California over the past decade, the grid has started to experience reliability and power quality issues.

Smart inverters have the potential to prevent the solar systems from contributing to voltage fluctuations and adverse impacts on protection systems due to reverse power flow.

The demonstration has also shown that more work and investments are needed to standardize the technology and improve communications reliability. The ongoing project will next test the capabilities of smart inverters on a different type of electrical distribution circuit with higher solar penetration.

PG&E believes that with additional investments that enable grid planning and operations to achieve better utility monitoring, visibility, and communication capabilities, smart inverters have the potential to become an important tool in the integration of clean energy into California’s electric grid.

Working with Turlock-based JKB Energy, PG&E is testing smart inverter capabilities on commercial-scale solar installations for agricultural customers. These installations are all connected to the same distribution line in Merced County, and this particular circuit already has a high penetration of solar-generated electricity and has experienced problems as a result of the amount of solar currently installed.

“At JKB Energy, we place a heavy emphasis on paying close attention to the details that can make or break a project. In working with PG&E to install smart inverters for some of our shared customers, we have the opportunity to enhance our customers’ experience with a solution that integrates more clean energy onto the grid, ultimately resulting in greater safety, reliability, and affordability for our customers,” said Bob Hansen, vice president and chief operating officer, JKB Energy.

This project is funded by PG&E customers through EPIC – a program that enables California investor-owned utilities to demonstrate new and novel technologies and evaluate how they support safety, reliability, and affordability objectives for the benefit of their customers.