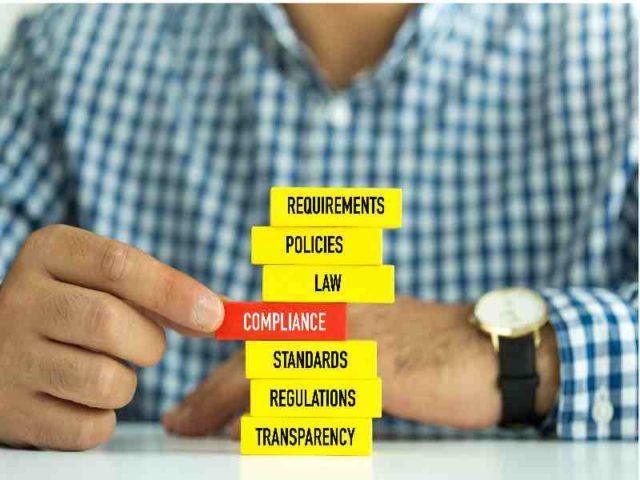 Electrify America has joined the Charging Interface Initiative (CharlN) as part of efforts to increase consumer awareness and adoption of zero-emission vehicles (ZEVS).

CharlN’s focus is concentrated on:

This means Electrify America will adopt CharlN’s CCS charging standard and additional system options across all its charging networks.

Electrify America is working with CharIN members to be the first DC fast charging network in the US who will offer the Plug & Charge technology at its charging stations, based on the ISO15118 charging standard.

The Volkswagen Group of America-owned initiative will introduce Plug & Charge at more than 500 charging station sites with more than 2,000 chargers by the end of 2019.

Electrify America will host CharlN’s next “International Testing Symposium” for the Combined Charging System in May 2019 at its Center of Excellence in Reston, VA.

Electrify America is investing $2 billion over 10 years in ZEV infrastructure, education and access.