The European Investment Bank has approved €800 million in funding to support Fiat Chrysler Automobiles with its plug-in hybrid electric vehicles and battery research and development project.

Up to €485 million of the approved funding will be used for research and development of plug-in hybrid vehicles in Pomigliano (Campania) and in Turin, southern Italy.

The funding round will support research, development and innovation for electrification, connectivity and self-driving technologies.

The EIB loan covers 75% of the total value Fiat Chrysler requires for the project for the four-year period spanning 2020-2023, with a five-year loan term.

Both operations are covered by the pillars of the EIB’s financing activity:

The EIB and the FCA have since 2010 partnered in ten operations totaling €3.2 billion in the financing, primarily to support technological innovation.

Security of supply – key to the future electricity system

Energy is evolving: so is Enlit Europe 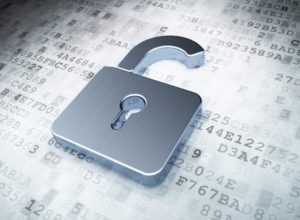 Security of supply – key to the future electricity system