Enel and Bird signed an agreement to promote new solutions for e-scotter sharing in Italy and began by launching the service at the Rome Formula E race held on the 12th and 13th of April.

Under the agreement, Enel X has agreed to have all of its EV charging stations as nests, parking or sharing points for Bird's e-scooters.

EV drivers will now be able to park their vehicles and change to e-scooters to continue their journey as previous vehicle charges.

To make the system even easier to use, Bird’s electric scooters will also be visible on the Enel X Recharge app.

The launch of the initiative follows Italy enacting an Act allowing the expansion of the e-scotters to address traffic congestion and air pollution.

Since its launch in 2017, Bird has deployed its services in over 100 cities in the United States and Europe. 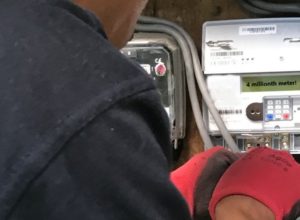