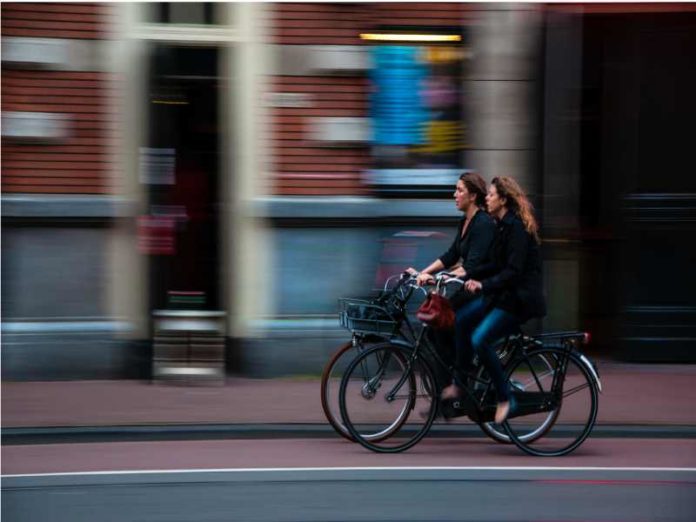 Guidehouse Insights predicts the number of e-bikes to be sold over the next five years to reach 200 million and 450 million by 2030.

An increase in investments in electrification by major manufacturers, historic adoption levels among European consumers, and increased availability of e-bike models are factors expected to drive the market growth.

Although sales of traditional bicycles have remained flat in most major world markets for the past several years, e-bikes are achieving unprecedented growth across North America, Europe, and pockets of Asia Pacific. Due to the strong growth and higher average purchase prices of e-bikes, many bicycle manufacturers rely on the technology to increasingly fill the void of sinking revenue from traditional bicycles.

“Cumulatively, nearly 200 million e-bikes are expected to be sold over the next 5 years and roughly 450 million throughout the forecast period.”