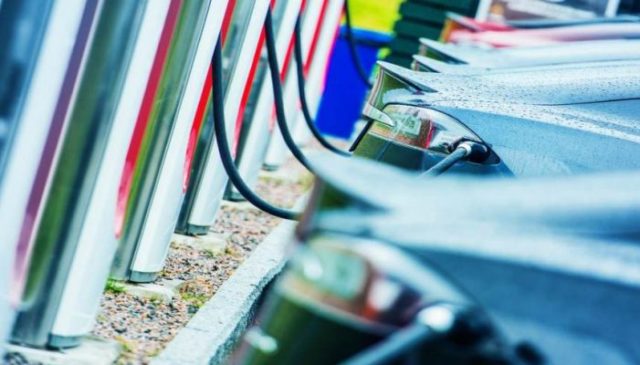 The New York State Government is directing $127.7 million in funding towards increasing electric vehicles and other clean vehicles in the state.

The funding has been secured from a settlement reached in October 2016 by Attorney General for New York and automaker Volkswagen (VW).

In total, the settlement is expected to result in at least $300 million in investments towards reducing carbon emissions under the Clean Transportation NY initiative.

NOx emission reductions to be achieved under the initiative will exceed the emissions from the faulty VW vehicles and will be equivalent to removing 65,000 automobiles from the road, which will improve air quality statewide

60% of the funding will be used to accelerate EV adoption through reducing total ownership costs. Measures will include providing consumers with incentives to install EV chargers.

The state government interference in the EV market has to date increased the number of electric vehicles sold in New York 67% from 2016 to 2017.

NOx is a group of highly reactive gases containing nitrogen and oxygen produced during combustion.

The state has also reduced NOx emissions in the electricity sector, achieving reductions of 89% from fossil fuel power plants since 2000. However, emissions from “mobile sources,” which include motor vehicles, airplanes, locomotives, and other engine-driven equipment, account for approximately 67% of all NOx emissions in New York.

“Combatting climate change and air pollution and protecting our environment is critical to the very future of this great state,” Governor Cuomo said. “As Washington continues to roll back protections, New York is more committed than ever to supporting cleaner, greener transportation technologies. By strategically investing these settlement funds, we can take real action to improve community health and sustainability, while providing incentives to address one of the largest causes of harmful pollution and greenhouse gas emissions.”