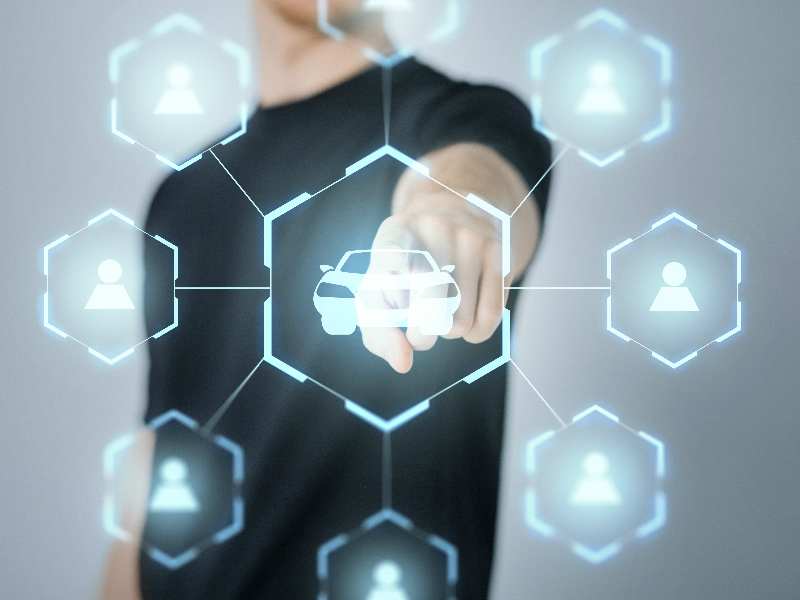 The service uses blockchain technology provided by RSK Labs and smart contracts to transport passengers, whilst collecting and storing energy from local microgrids to balance the main grid.

The smart contracts will connect the distributed energy resources, electric vehicles and Sonnen batteries at local homes to the main grid, owned and operated by the Los Angeles Department of Power and Water.

An EVShare app is used to generate carbon credits as energy is saved and carbon emissions reduced.

The credits earned will be converted into rewards which passengers exchange for future rides, or donate to the local community.

Green Commuter CEO, Gustavo Ochiuzzo, said: “Solar and wind power are booming in California, but there are times when the sun doesn’t shine and the wind doesn’t blow.

“…the power is also transported throughout the community, and stored during off hours, helping to balance the grid load 24 hours a day, and throughout a community. This solves a critical challenge for communities making the transition to renewable and solar power.”

The energy sharing ride-sharing system, according to Green Commuter, has a potential emissions reduction of 43 MTCO2 per vehicle per year.