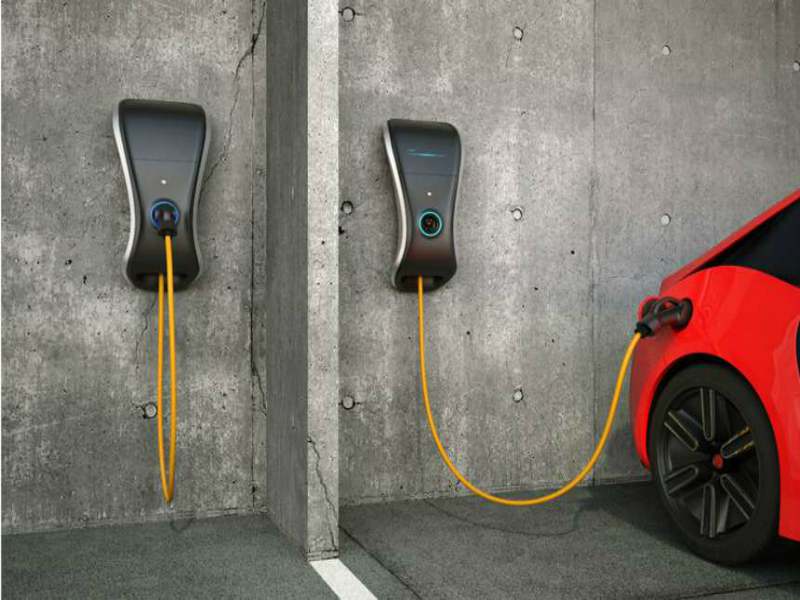 In a race between infrastructure and market demand, we know who should win, and thanks to legislation less than 24 hours old, the UK has joined global leaders in ensuring that infrastructure finishes first.

The Automate and Electric Vehicles Act, passed on Thursday night, gives government the authority to force petrol and motorway service stations to install charging points for the growing EV market.

The legislation takes the UK further down the road to its 2030 target of 50% of all new vehicles being ultra-low emission-certified, with improved air quality, significant job-creation, and decreased congestion as benefits to be gained as a result.

The AEV Act is set to ensure that these charge-points are standardised and compatible with all models of electric vehicles, with standardised payment options established for commuters.

Daniel Brown, EV Lead at the UK Renewable Energy Association, said the legislation as well as the UK’s Road to Zero strategy “gives an important and timely boost to the development of a world-leading EV charging network in the UK”.

“The government’s Industrial Strategy laid out an ambition to build electric vehicles and batteries in the future. Significant public funds are being invested in battery research and the development of new supply chains.

“The UK, however, is not the only country with a hunger to be manufacturing these clean technologies – for example, China and California’s Zero Emission Vehicle Mandates are cornerstone policies in their ambition to grow their own EV manufacturing capabilities. If an intelligent, strategically located, and reliable charging network can be deployed at speed in the UK, it will help give us an advantage in this new industrial era.”

UK Roads Minister Jesse Norman noted that the Act marked “a significant milestone” in the UK’s bid to become “a world leader in the roll-out of low-emission transport”.

“The increasing automation of our cars is transforming the way we drive, and the government is steadily updating our laws in order to prepare for the future. This Act will ensure that the UK’s infrastructure and insurance system is ready for the biggest transport revolution in a century.”

He said the Act act “will also bring automated vehicle insurance in line with longstanding motor insurance practice, ensuring that motorists are covered both when they are driving, and when the driver has legitimately handed control to the vehicle.”

Britain is set to host the world’s first Zero Emission Vehicle summit in September this year in Birmingham, further promoting the UK’s status as a world leader in zero emissions technology.