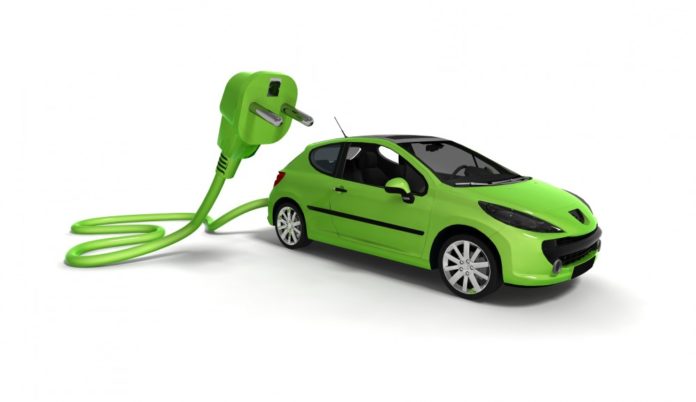 The UK government has set a target by which sales of petrol and diesel-fuelled vehicles must cease.

UK MPs believe the current goal requiring new vehicles ‘effectively’ be zero emission, is too ‘vague and insufficiently ambitious’ to ensure targets will be met, and have issued a call for a ‘clear and precise target’ and that the sale of polluting vehicles be banned eight years ahead of the target date.

The Business, Energy and Industrial Strategy (BEIS) Committee’s report found a lack of charging points to be one of the most significant barriers to EV market growth in the UK, including in remote and rural areas.

The UK Government is being urged by MP’s to bring forward the ban on the sale of polluting vehicles by eight years to 2032 “if the government is genuinely committed” to leading the electric vehicle (EV) transition and achieving decarbonisation targets “at least possible cost”.

The Committee cites international market trend forecasts that suggest the price of electric cars and commercial vehicles will equalise with those of internal combustion engines by the mid-2020s and electric vehicle sales will overtake petrol and diesel vehicles by the late 2030’s.

Chair Rachel Reeves MP said: “For all the rhetoric of the UK becoming a world leader in EVs, the reality is that the government’s deeds do not match the ambition of their words.”

Going on to say: “The IPCC report was clear on the need to encourage changes in consumer behavior, including increasing the switch to electric vehicles, to help decarbonise our economy.

But the UK Government’s targets on zero-emission vehicles are unambitious and vague, giving little clarity or incentive to industry or the consumer to invest in electric cars.

If we are serious about being EV world leaders, the government must come forward with a target of new sales of cars and vans to be zero emission by 2032.”

These developments follow the government’s announcement of grants for EV’s and Hybrid cars being slashed as of November 2018 – however, MPs recommend financial support for buying EVs should be maintained at October levels “for the time being” and more generally until the cost parity with conventional ICE vehicles is reached.

They believe the current fiscal regime for EVs provides “inconsistent messages” about the government’s ambitions for cleaner cars.

Ms Reeves adds: “Cutting support is a perverse way to encourage drivers to move to non-polluting cars. This is only the latest sign of the government’s inconsistent approach to developing the market for electric vehicles.

“The Committee on Climate Change has made clear in their judgments on the Clean Growth Strategy and the ‘Road to Zero’ strategy that these plans do not go far enough to tackle transport emissions, putting the UK’s long-term carbon reduction targets at risk.

A more joined-up and consistent approach is needed from the government if the UK is to seize the business opportunities of electric vehicles and deliver carbon emissions reductions.”

The report notes other nations efforts in the manufacture of batteries and suggests that seeking to catch-up “would leave the UK on the back foot”.

Whilst the Committee welcomes policies set out to date that support battery technology such as the Faraday Challenge, it says these are not sufficient to enable the UK to overtake world leaders in battery production.

The report states: “Longer term, 10-year support with a strategic focus on high-value niche areas where we already hold a comparative advantage is the best approach to help the UK take a leading edge in battery supply chains.

The government should explore the potential to develop UK expertise in nascent areas such as EV and battery disposal and recycling.

“The current shortfall in EV skills is increasing the running cost of EVs, deterring dealerships from entering the EV market and putting workers’ lives at risk. We recommend the government develop EV-specific qualifications for mechanics and engineers.”

The UK Department for Transport said its Road to Zero Strategy laid out its ambition for the UK to be the “best place in the world” to manufacture and own an electric vehicle.

A spokesperson was reported as saying: “As part of this, we want between 50% and 70% of new car sales to be ultra-low emission by 2030 and for all new cars and vans to be effectively zero emission by 2040. “And we also outlined measures to bring forward a major uplift in electric vehicle charging infrastructure, paving the way for the widespread adoption of ultra-low emission vehicles.”