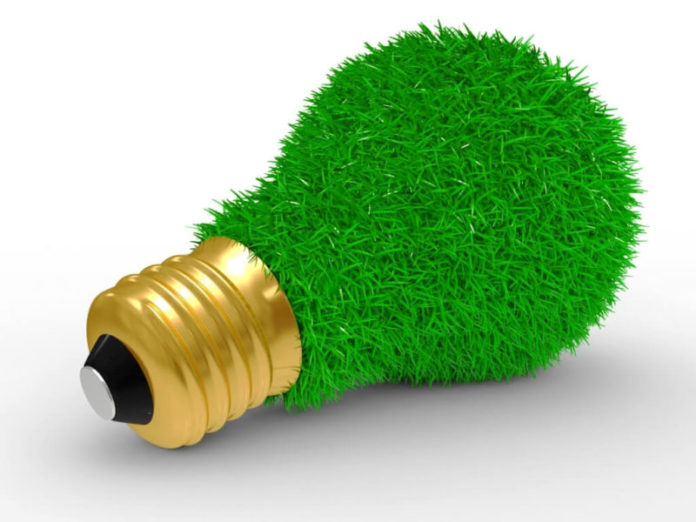 The energy-saving upgrades will reduce greenhouse gas emissions by 433 metric tons a year, the equivalent of taking nearly 100 cars off the road—in addition to significant savings in energy and maintenance costs annually.

The energy-saving upgrades advance Governor Andrew M. Cuomo’s Climate Leadership and Community Protection Act, the most aggressive climate change law in the nation, through the increased use of energy efficiency to annually reduce electricity demand by 3%, equivalent to 1.8 million New York households—by 2025.

The extensive improvements, financed and implemented by NYPA in partnership with SUNY, encompass a variety of energy-saving measures, such as interior LED lighting, motor replacements and chiller upgrades at more than 10 locations throughout the campus.

Led by NYPA and in collaboration with other key New York energy agencies, the plan seeks to increase the use of renewable energy sources, improve energy efficiency, and help combat climate catastrophe.

SUNY and NYPA have partnered to complete 67 energy-saving projects at 683 SUNY facilities, reducing energy consumption by 85,364MWh, removing more than 38,672 tons of greenhouse gas emissions from the atmosphere, and saving more than $13.7 million annually in energy and maintenance costs.

SUNY and NYPA are currently partnering to implement energy-saving measures at 43 additional SUNY buildings—those projects, once completed, will reduce SUNY’s energy consumption by an additional 32,600MWh.

Gil C. Quiniones, the CEO of NYPA, said: “SUNY is leading by example in its aggressive partnership with NYPA to reduce energy use and greenhouse gas emissions on its campuses.

SUNY Brockport President Heidi Macpherson, adds: “One of the goals of our strategic plan, Building a Better Brockport, is to become a sustainable institute for the 21st Century.

“The work NYPA has done to upgrade our energy efficiency and reduce our greenhouse gas emissions is part of making that goal a reality. We are grateful for the leadership of Governor Cuomo on this important issue and for the outstanding work of our partners at NYPA.”