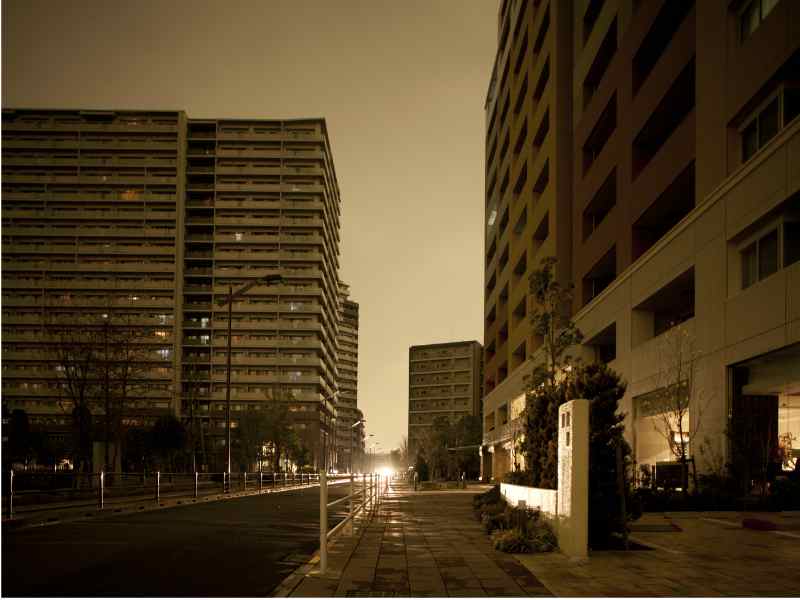 Some 73,000 consumers, customers of Con Edison in New York, were left in darkness following an electrical transmission disturbance which occurred at 6:47 p.m, New York time, this past Saturday

The power outage lasted for four hours and affected distribution lines providing energy to areas such as the Madison Square Garden and the New York Square business park.

The power outage affected the city’s transport system such that there was heavy traffic congestion.

Celebrities like Jennifer Lopez had to cancel their shows, one which was set up at the Madison Square Garden, on Saturday night.

People were locked up in elevators such that the Fire Brigades had to come for their rescue.

However, by Sunday afternoon, power had been restored to almost all of the affected customers.

” Over the next several days and weeks, our engineers and planners will carefully examine the data and equipment performance relating to this event, and will share our findings with regulators and the public,” according to a statement released Con Edison.