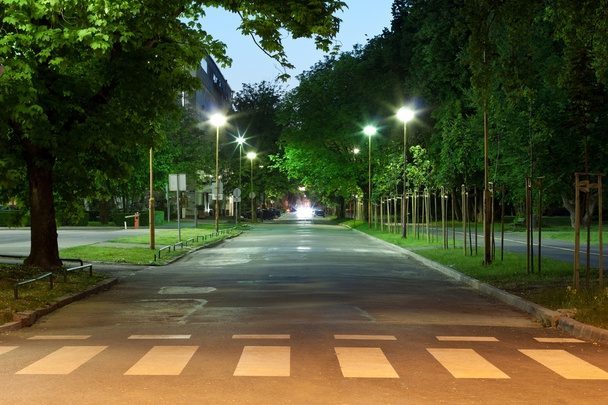 In Scotland, the Aberdeen City Council has kickstarted an intelligent street lighting initiative.

Aberdeen has selected technology firm Pinacl to deploy an IoT communications network and replace some 3.500 street lights with modern, smart and intelligent ones.

The £9.7 million project will be deployed over a period of eight and prepare the city for future smart city applications.

In addition to the energy efficient lights and an IoT network, the city will provided with an lighting configuration management system for remote control and management of the streetlights.

The initiative will help Aberden to reduce its energy costs £2 million in annual costs to less than £800,000 per year.

“We are at the forefront of transforming the digital infrastructure in Aberdeen which will bring benefits not only to the council through savings, but also to residents by being smarter about getting our lights repaired,” said John Wheeler, councillor, Aberdeen City Council.

“This IoT project lets us build on our relationship with the council which began with the design and installation of a city wide public wi-fi network and the expansion of the council’s fibre network, added Alasdair Rettie, technical director at Pinacl.