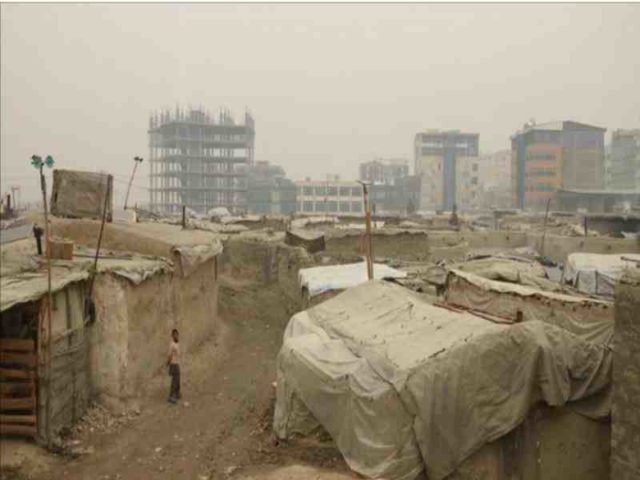 Some 20,000 new households will also be connected to the main grid in Bamyam.

The development will allow the construction of a new 500MW converter station in Baghlan to connect a new 500KV interconnection line. The line will connect Afghanistan with neighbouring Turkmenistan via a new 500KV line which will stretch to Kabul, the capital of Afghanistan.

The new line will allow the delivery of energy generated in Turkmanistan for use by Afghan consumers, under a 10-year power purchase agreement signed by the two countries in November 2015. Once completed, the energy transmission line will provide electricity to approximately 150,000 consumers.

The three contracts are expected to improve the country’s economy through improving access to electricity for residential, industrial and business customers.

To date, only 32% of the country’s total population has access to the grid.

Despite efforts to invest in expanding its local portfolio of energy generation resources, Afghanistan still heavily relies on energy imports to meet demand.

The three contracts are worth $80 million and will be funded using a $415 million grant comprising $188.23 million from the Asian Development Bank (ADB), $225.77 million from the the Afghanistan Infrastructure Trust Fund (AITF) and $1 million from the People’s Republic of China Poverty Reduction and Regional Cooperation Fund.

The AITF is supported by governments of Belgium, Canada, Germany, the Netherlands, and the United States

“The contracts, which have been signed, reaffirms ADB’s long-standing commitment to support the Government of Afghanistan’s energy development priorities and enhancing regional connectivity,” added Tumiwa.

The ADB has directed $2.2 billion in grants to help Afghanistan to implement its energy projects. The assistance has helped deliver electricity to more than 5 million people in Afghanistan.

Over the coming years, ADB will support the increase in the country’s electrification rate from 30% to 83% and lift the share of domestic generation from 20% to 67% by 2030.