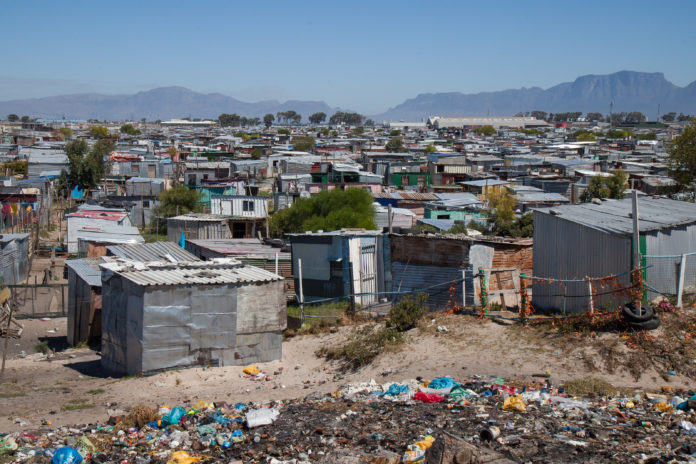 “Its about doing it in a safe and sustainable manner,” this are the words of Mary Haw Energy Efficiency and Renewable Energy Facilitator at the City of Cape Town during a panel discussion on how municipalities in South Africa can integrate clean distributed energy resources.

The panel discussion, held during the African Utility Week and PowerGen Africa conference explored some the challenges associated with integrating renewables with the main grid and factors hindering municipalities to do so and how they can address the challenges.

Some of the challenges highlighted include the disability of municipalities to come up with suitable regulations, equity issues, lack of safety standards and lack of funding.

Key factors highlighted would help municipalities address the challenges include:

Cape Town city has in 2014 developed and adopted a new framework to ease integration of DERs, which other municipalities have since copied.

Since then, the framework has helped Cape Town to expand its solar portfolio and the number of consumers with access to energy.

Of the 1.2 million households in Cape Town, 97% of those electrifiable have been electrified.

17,000 cannot be electrified whilst 45,000 have electricity but are not metered (they receive energy via another household).

The news followed Jeff Radebe, the minister of Energy saying at national level 3 million people do not have access to water.  Mary Haw added that 17 million in South Africa lack access to stable electricity.

Efforts by the city of Cape Town directs towards achieving a goal to be carbon neutral by 2050.

The Council is also focusing on improving its street lighting system to become energy efficient and smart also under efforts to combat high crime rates.

Smart Energy International has also learnt that Cape Townians especially in poor high density and informal settlements prefer access to cellphone charging ahead of lighting up their homes.