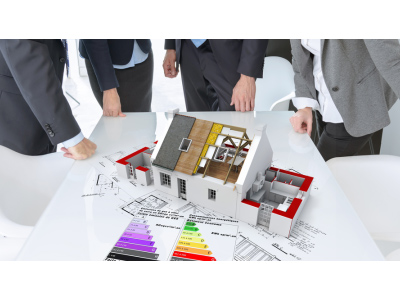 This facts lead to potentially every energy consumer be considered as an energy producer (prosumer), bringing tectonic changes in the energy utilities industry. Real time energy monitoring on both user and load level becomes critical for load balancing and energy efficiency reasons. Every energy user and load should potentially be connected and controlled by the Grid in real time, providing information of energy consumption, production and control.

Internet of Things is the technology that enables real time data to be communicated in real time to and from the loads to central decision points, where energy service providers such as Utilities, Aggregators and Energy Saving Companies (ESCO) process them and provide relevant energy management and efficiency services.

For 2015, the advanced energy market totaled nearly $1.4 trillion in estimated global revenue, up 8% over 2014 and 17% higher than 2011, counting only products for which we have five years of revenue data. The global market for advanced energy in 2015 was twice as big by revenue as the airline industry, bigger than the global fashion industry and approaching worldwide spending on media and entertainment. From 2014 to 2015, advanced energy revenue grew at more than three times the rate of the world economy overall.

For more details, have a look here.