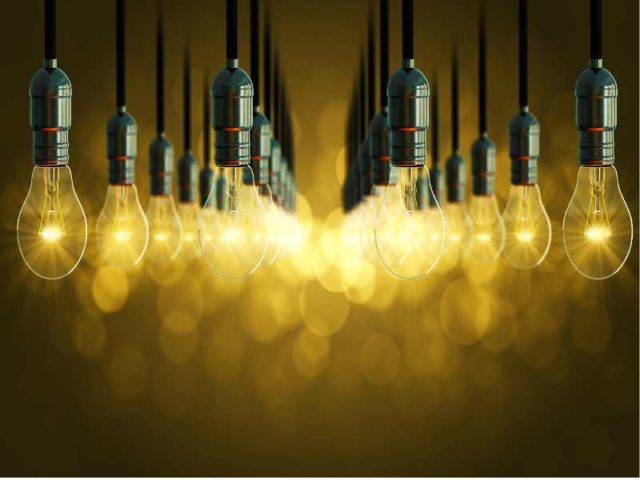 Despite the continuing growth and falling cost of renewable energy sources, coal, oil and gas remain the cornerstone of growing energy consumption.

The energy transition is also threatened by geopolitical and commercial tensions and the declining level of clean energy investment. Critically, without bolder measures that go beyond existing energy transition policies, the world will very likely fail to meet the objectives of the Paris accord.

Key points of the 2019 edition of the World Energy Markets Observatory report include:

Efforts to reduce Green House Gases (GHG) emissions stalled in 2018, with the growth of 2% compared to a 1.6% increase in 2017 and no growth in Europe over 2014-16. GHG emissions were up in China by 2.3%, in the US by 3.4% and in India by 6.4%. These increases were driven by booming energy consumption, which grew globally at 2.3% in 2018, nearly twice the average annual growth rate since 2010. Almost 75% of that growth was driven by oil, gas and coal consumption, the highest share since 2013. Worldwide, there was a 4% increase in coal consumption, with significant growth in coal-fired power generation.

In parallel, renewables retained their status as the fastest-growing energy source worldwide, at 14.5% in 2018. Renewable energy sources continue to get cheaper, with the electricity cost of solar photovoltaic and onshore wind declining by 13%, and that of offshore wind by 1%.

Renewables energy costs continue to decrease but soft costs (acceptance), intermittency and distribution prevent for the moment these technologies to be definitively more competitive than most of the schedulable electricity generation source.

No energy-related technical breakthroughs are expected to be industrialised by the 2040 horizon. However, improvement of existing technologies will continue enabling a lower cost of renewables, electric batteries, Electric Vehicles, and small modular nuclear reactors. In addition, hydrogen for storage and mobility as well as superconductivity should be at the industrial stage cites the report. Hybrid renewable farms will also have expanded.

Philippe Vié, Global Head of the Energy and Utilities sector at Capgemini, adds: ”With the combination of digital and sector technologies, borders between players are blurring and new actors penetrate the industry every month, which is leading incumbents to reinvent themselves and propose new business models through eco-systems.”

Comparatively, Europe is proving up to now the most successful region in combatting climate change and implementing energy transition. Its energy demand growth was markedly lower than the rest of the world, growing by only 0.2% in 2018 compared to the global level of 2.3%. Germany leads the way, having seen a 2.2% reduction in its demand.

Europe is on track to meet two of the three core climate objectives set by the EU for 2020: to effect a 20% reduction in GHG emissions compared to 1990 and to ensure renewables comprise at least 20% of energy consumption. National Governments have recently confirmed carbon reduction plans, including in France to cease coal-fired power generation by 2022 and generate 50% of electricity from nuclear by 2035; and in Germany to switch off all coal power plants – which accounted for 37% of its electricity generation last year – by 2038. But the challenge for 2030 and beyond remains difficult to meet.

Both the US and China have leveraged their growing energy market dominance to their advantage in geopolitics. For the US, the growth in shale production has allowed it to overcome dependency on the Middle East: by 2025 it is expected to account for over half of the global growth in oil and gas production (75% and 40% respectively). This emerging oil independence has enabled the administration’s crackdown on OPEC nations such as Iran and Venezuela. China produces 95% of rare earth and metals which are needed to accelerate Energy Transition, a strategic advantage.

China has cemented its leadership status as a mature giant market, where energy is provided to all inhabitants, with the development of coal-fired power plants, with 70% of worldwide market share, and installed battery capacity (61%). China leads on the supply of most related technologies (such as fossil fuel, renewables and storage: 7 of the 10 largest worldwide equipment suppliers are Chinese). While its low-cost solar panels are becoming widespread, the report highlights that tomorrow China could also lead on nuclear technology, with 2 EPRs[1] already connected successfully to the grid. China is also responsible for supplying 95% of the global demand for rare earth metals used in high tech applications.

In India, the question is more focused on providing electricity to all (“24/7 Power for all” program).

Both countries will remain highly dependent on coal-fired plants for at least 2 decades to meet domestic energy growing demand and will remain large CO2 emitters.

More must be done to meet climate goals

The report found that, given current consumption trends, existing climate change goals are looking unrealistic. However, to create a meaningful impact, Governments need to go beyond the energy transition measures they already have in place. The report recommends:

“The report figures are a wake-up call for the world,” said Philippe Vié. “With global energy demand rising and mostly being met by fossil fuel consumption, the objectives of the Paris accord are looking more distant than ever. It’s notable that we are seeing these disturbing trends even as renewable energy sources become more prevalent and affordable. We need bolder short-term measures and policies to reduce emissions and avoid further deviations from the Paris accord, starting with a commitment that every dollar collected in environmental taxes will go towards energy transition projects.”

The World Energy Markets Observatory is an annual publication by Capgemini that monitors the main indicators of the electricity and gas markets in North America, Europe, Australia, South-East Asia, including for the first time this year China and India, and reports on the developments and transformations in these sectors. The 21st edition, which is drafted mainly from public data combined with Capgemini’s expertise in the energy sector, refers to data from 2018 and winter 2018/2019. Special expertise on regulation and customer behaviour has been provided by research teams at De Pardieu Brocas Maffei and VaasaETT.

For more information and to download a full copy of the report, go to: www.capgemini.com/wemo 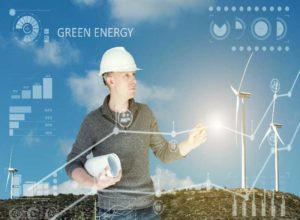