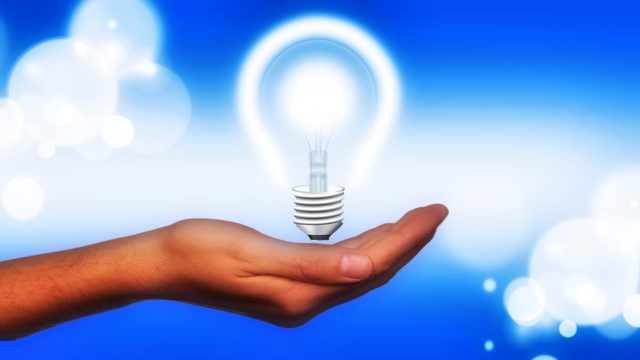 Cornwall Insight has investigated the impact on the daily average electricity demand and carbon emissions across five European countries during the four weeks from 23 March – the commencement of lockdown in the UK.

Overall, all five markets – Great Britain, France, Germany, Italy and Spain have seen both demands for power and carbon emissions* fall in comparison to 2019 data. On the continent, very few coal-fired plants are running and less gas-fired plants than usual.

Tom Andrews, a senior analyst at Cornwall Insight said: “Arguably, renewables have stepped into the baseload role, with gas and limited amounts of coal fulfilling a peaking role both when demand does pick up, and when renewables output dips. Many system operators are now proving able to manage grids at 70% or more renewable energy and with a much lower level of demand than would – even a few months ago – have been expected.

“The generation balance is likely to return to normal as countries come off lockdown. However, this has demonstrated that managing a grid with high renewable penetration is feasible. This may become the new normal as more renewable generation is deployed across Europe.”

GB has experienced an average reduction in demand of 17.2% and 17.5% in carbon intensity during the assessed period for 2020 compared to the same period last year.

“There is a general downward trend in demand as the implications of the UK lockdown took effect across the country. However, the UK carbon intensity shows more significant variability during the 2020 period with lower weekend emissions linking to variations in demand.”

“The main reduction in generation has come from the lower CCGT output, with output slumping almost 90% in the face of both lower demand and record renewable output.”

Demand in France fell by 16.3% average over the period while emissions have fallen by 24.9% per kWh of electricity produced.

“In contrast to the UK, carbon intensity in France shows less variability during the period, instead of following more closely the trend in demand.”

“France has a much more extensive nuclear fleet than GB; however, operator EDF has been able to modulate the output of many of its reactors to avoid over-production on the national system, meeting the lower demand without running fossil fuel plant.”

Germany’s demand has reduced 11.5% on average, but a much larger reduction in carbon intensity of electricity production at 35.9% has been experienced.

“Germany’s large carbon reduction can largely be attributed to a substantial decrease in non-renewable generation sources. As a result, renewable sources contribute to a higher proportion on the generation mix – up to 55% over the Easter weekend.”

“However, the low carbon intensity masks a greater problem in the Germany electricity market – negative pricing. This phenomenon has been a feature of the market for several years, but falls in demand has exposed generators to the issue much more intensely.”

Italy has sustained a 14.9% decrease in electricity demand over the period. More recently, demand has fallen by up to 25% below seasonal averages, while emissions per unit of electricity have fallen by 15.9%.

“Unlike in northern Europe, wind output was lower, and increased solar production only made up for the dip in wind generation.”

“Italy is now coming out of its lockdown, with demand expected to pick up over the coming weeks, perhaps as soon as early May.”

Power demand has fallen by 16.7% over the assessed period, but with carbon emissions down much further, at 27.4% per kWh.

“Though CCGT fell just 3% from 14% to 11% in the generation fuel mix, and coal from 4% to 2%, this has left Spain with a generation mix dominated even more heavily than usual by zero-carbon sources of energy. Carbon emissions are therefore at historic low levels.”