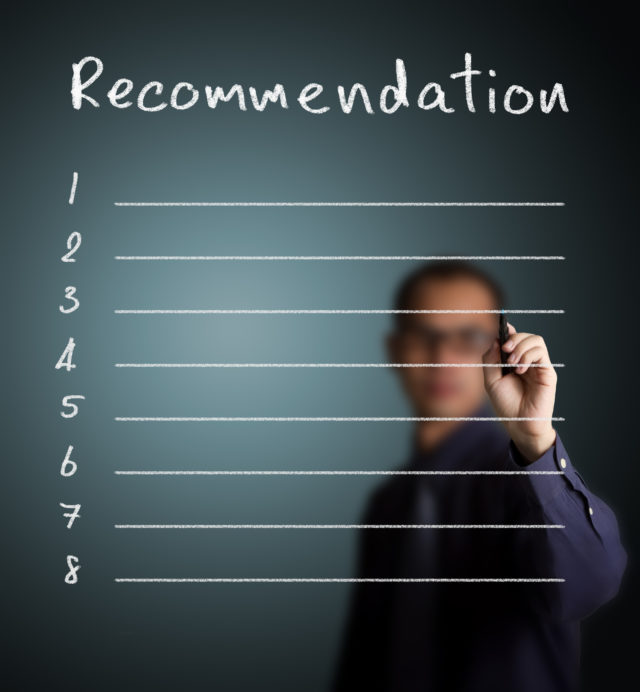 German multinational utility E.ON has urged consumers and online users to just listen to music and avoid videos and YouTube when online to be climate-friendly.

“The website always plays a video as well, which unnecessarily increases data transfer,” according to a statement.

The utility has urged consumers to avoid high-quality videos when online to use less energy in data centers, as well as to reduce their carbon footprints.

Furthermore, the utility has called for consumers to use smartphones rather than larger TVs to watch films and series.

When using a smartphone, a consumer surfing the internet for one or two hours a day will need 4KWh per year, equivalent to just over EUR1, however, using a larger TV will require 50KWh, equivalent to EUR15 per year.

The recommendations follow the release of a study conducted by E.ON and Kantar Opinion Research Institute, to understand consumer awareness on how much energy they consume when they are on the internet.

The study has found that:

Anthony Ainsworth, CEO of E.ON Business Solutions, said: “There is a vital need to identify carbon emissions of internet usage in order to take preventive measures. We believe that there is great potential to make data centres energy efficient and carbon neutral.”