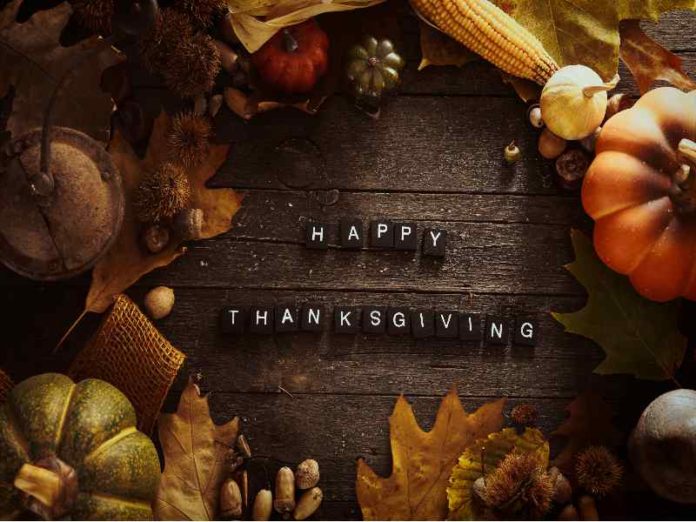 As many of our North American readers take time tomorrow to celebrate Thanksgiving, we thought we’d share some practical tips to ensuring your Thanksgiving is as energy efficient as possible.

In 2018 the same meal will cost you $48.90 and after inflation adjustments are taken into account, are 2.7% less expensive than last year [American Enterprise Institute].

Linda Mattes, vice president of Customer Operations, Alliant Energy says: “Dining with family and friends is often the centerpiece of a Thanksgiving celebration. Electricity and natural gas are the key ingredients that make these meals come together.”

An oft forgotten, but not insignificant appliance utilised post-Thanksgiving is the refrigerator. The EIA says that “nearly all homes (99%) have a refrigerator, and nearly 30% of homes have two or more. The most-used refrigerator in a home costs $81 per year to operate on average, while the second refrigerator has an average annual operating cost of $61.”

Some additional tongue-in-cheek suggestions for an energy efficient Thanksgiving:

However you spend Thanksgiving this year, from all of us at Smart Energy International – enjoy the family time and have an amazing meal!