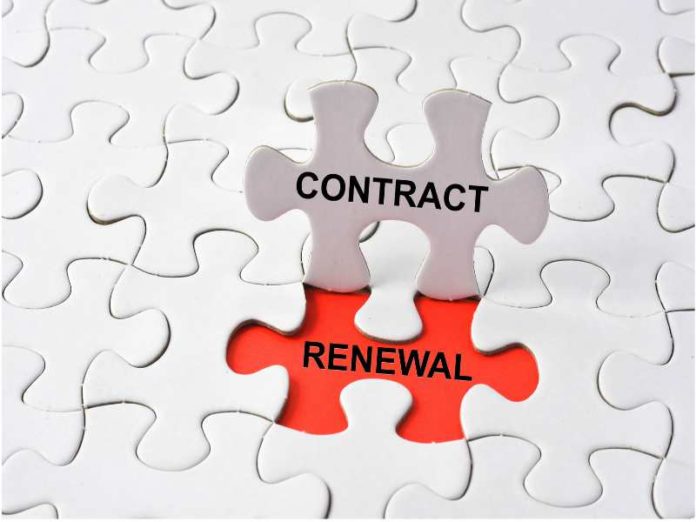 The signed contract includes continued provision of Itron managed and professional services to help the utility modernise its grid network and improve operations and customer services.

According to Itron, Gen5 bridges are 100% compatible with traditional generation equipment and will enable a seamless integration with new smart grid equipment.

The Gen5 is expected to increase the speed of the NAN 24 times faster than previous generations.

Itron will provide its managed services in helping the utility to redesign an energy distribution automation system. Itron will ensure Florida Power & Light is successful in deploying the software and its operations.

Florida Power & Light had signed the initial deal with Silver Spring Networks, before the company was acquired by Itron. The deal included the implementation of a wireless IPv6 network, control and management software to connect 3,700 automated feeder switches, 20,000 intelligent line sensors and nearly 500,000 streetlight photocells.

Eric Silagy, CEO of Florida Power & Light, said:  “The billions of dollars we’ve invested throughout the last 11 years to build a stronger, smarter energy grid continues to provide tangible benefits to our customers in the form of higher day-to-day reliability and faster restoration following a major storm.

“The unprecedented size and scope of Hurricane Irma last September tested every piece of equipment across our 27,000-square-mile service area. That said, we were able to restore service to 1 million customers before the storm even exited our system, and 2 million customers after one full day of restoration. In fact, smart grid technology not only enabled us to avoid more than a half million outages during the storm, it also allowed us to restore service to customers before it was safe for our trucks to roll.”

“FPL has become a de facto model for how utilities can scale their networks to meet growing demand for services while maintaining constant awareness and preparation for natural disasters,” added Philip Mezey,CEO of Itron. “It’s no wonder that FPL has been honored with multiple industry awards for its smart grid network as well as winning the Davies’ Consulting Award for Leadership in Emergency Response in 2017. We’re delighted to extend our work with FPL.”