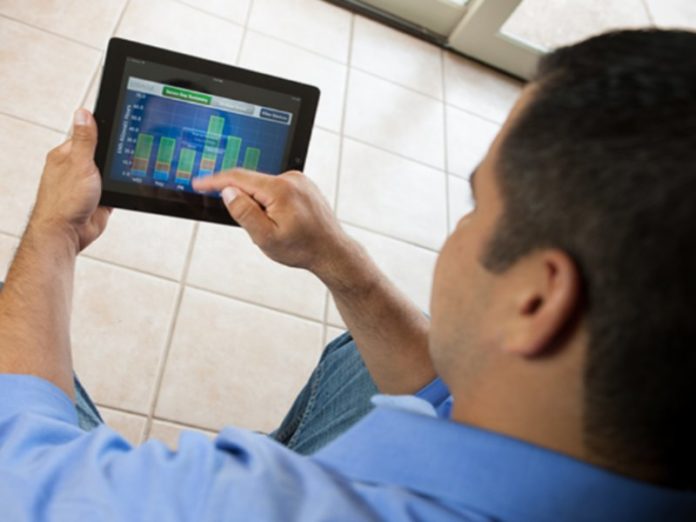 What started out as a standard demand response programme, has turned into one of the largest endeavours by a municipally-owned utility to manage and reduce electricity consumption by its residential and commercial customers to ‘save for tomorrow’.

This interview was originally published in The Global Power & Energy Elites 2021.

The Save for Tomorrow Energy Plan (STEP) is CPS Energy’s nationally recognised energy efficiency and conservation programme. Introduced in 2009, STEP aimed to save 771MW of electricity by 2020. However, by August 2019, the STEP programme had reduced the city’s electricity demand by 845MW, exceeding the original goal set in 2009.

As such, in January 2020, the City Council voted to extend STEP through January 2021 so that CPS Energy could have time to work out a new, 10-year conservation plan. The one-year extension was aimed at reducing a further 75MW of demand and provided $70 million in funding for STEP for this past year. The STEP programme utilises energy efficiency, weatherisation, solar, demand response and customer engagement channels to help mitigate the burgeoning San Antonio metropolitan area’s increasing load growth and unpredictable generation from Texas’ renewable portfolio in recent years.