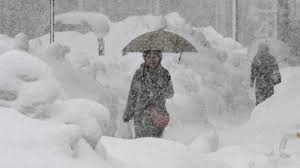 The demand spike has been caused by cold weather and insufficient output from solar generation systems.

Chubu said in a statement that it had received up to 1.05GW of power from the other utilities.

“We may start up some old fossil fuel power plants that had been mothballed to meet higher demand,” the spokesman said.

The last time the company needed power from other utilities was in February 2017.