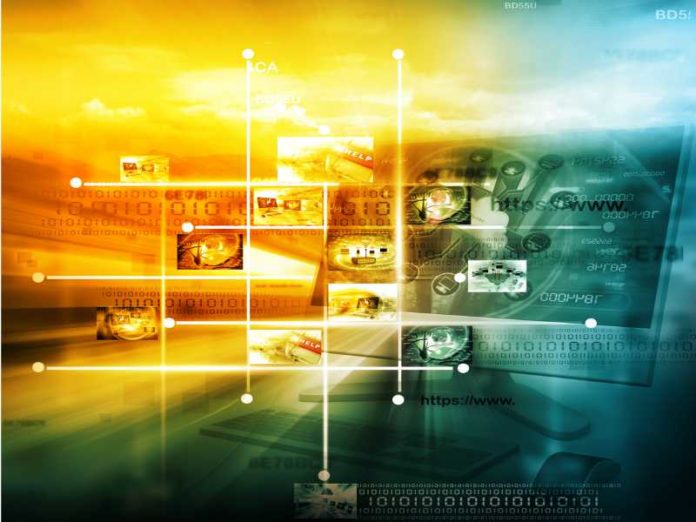 The paper From Smart Grid to Neural Grid aims to identify the critical components required to transform legacy infrastructure into a platform supporting a fully mature Energy Cloud environment.

The Neural Grid is a vastly more powerful platform of hard and soft assets leveraging ubiquitous connectivity, the cloud, robotics, artificial intelligence (AI), edge computing, and pervasive sensing to perform a variety of energy and non-energy applications, according to the report.

Navigant Research says the neural grid will be more intelligent and efficient than todays’ Smart Grid 2.0 comprising automation, connectivity, and centralization of IT systems to enhance transmission and distribution networks.

Investments towards the neural grid

Navigant says the neural grid market represents a $3.8 trillion opportunity in the near term.

The top five growth markets expected to benefit from the transition from smart grids to Neural Grids include connectivity, sensing and measurement technologies, drones and cloud robotics, AI and cybersecurity.

Distributed energy resources such as solar, energy storage, microgrids and virtual power plants provide enough energy capacity to meet global demand by 2035. Theoretically, when this point is reached—if not in 2035, then in 2040 or 2045—the legacy grid will no longer be necessary

A perfect storm of enabling technologies, ubiquitous connectivity, end-user devices, and new applications will result in both threats and opportunities to the traditional utility model.

As the Neural Grid takes shape, the challenge for owners of legacy infrastructure will be to upgrade their networks with dynamic, intelligent, and autonomous features that enable more than the transport of electrons, supporting an open environment for new services creation.

The International Energy Agency projects investments in transmission and distribution grids over the 2012-2035 time-frame to be $7.2 trillion, 40% for replacement of existing infrastructure and 60% to build new infrastructure.

If even a third of that new infrastructure will not be needed within 20 years, nearly $1.4 trillion is freed up for investment in infrastructure and capabilities that help transition the smart grid efforts of today to the Neural Grid platform of tomorrow.

In addition, asset ownership in the Neural Grid is diverse, and utility grid data and assets work with third-party data and assets to coordinate energy supply and demand.