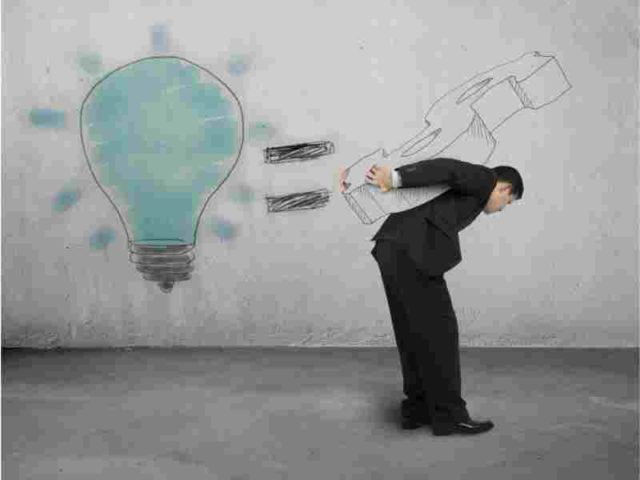 The latest forecasts from Cornwall Insight’s Tariff Cap Predictor – a quarterly report modelling the future default tariff periods – predict the price cap could fall by a significant £83 per year to £1,171 – from its current level of £1,254 – when Ofgem makes its readjustment in August. This estimate is sensitive to wholesale prices between now and the end of July.

Charlotte Farmer Analyst at Cornwall Insight, said: “Although, we are only a few months into the current price cap it now looks likely that we will see a reduction in the winter price cap period, with this reversing over two-thirds of the rise that was seen in April.

“The drop is mostly a reflection of the price reductions in the wholesale market since 1 February, with most of the changes driven by lower quarterly gas prices. For example, winter 19 gas was trading in the market at 55.5p/th on 30 April, while the same contract at the end of June was trading 10% lower at 49.78p/th – a 15-month low.

“While wholesale costs constitute a large proportion of the potential reduction in our forecast model, there are other influences that are driving a lower cap level– reduced VAT, lower rates of inflation and lower smart meter costs.

“We will know if this forecast is correct when Ofgem confirm the new cap levels in August, and the final figures will depend heavily on the wholesale prices between now and the end of July, however with us out of the seasonal peak it is unlikely that wholesale prices will rally significantly.

“With the cap seemingly on a downward path for the winter season, it is bound to feel somewhat counter-intuitive for suppliers and customers alike, with tariffs affected by the cap set to fall as the colder months roll in. More generally, the reduction in the cap, should it occur as we forecast, is likely to be a significant challenge for suppliers, many of whom have already voiced concerns over the impact of the default tariff cap on their margins and working capital positions.”