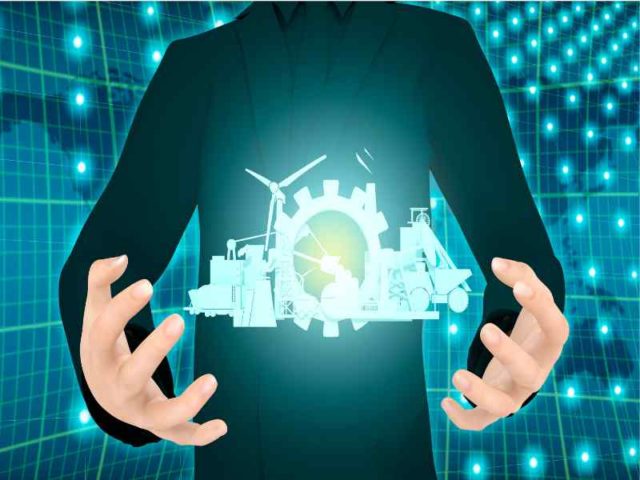 The small island nation of Bahrain is famous for its oil, its thriving economy, and reputation for being somewhat of a banking hub of the region. Furthermore, this small country is also famous for having a very high Human Development Index.

This index is a combined number a country can score based on the life expectancy of its inhabitants, education and per capita income. In recent times, Bahrain has been trying to shift from an economy built on oil to something a bit more sustainable out of necessity. Even though the government has not been putting a lot of its money into scientific research, the necessity for energy sustainability has become evident. Since as many as 51% of Bahrain’s overall energy consumption is used by households, there is a burgeoning need for smart energy management systems for households in Bahrain.

Smart energy management systems are based on the new ability of bidirectional communication between the power utilities and the consumer. This allows the consumer to rely on the energy from the grid, but also to be able to use renewable energy sources where appropriate.

Different components of smart energy systems for households in Bahrain include smart meters, sensors, ICT with a monitoring/control unit, smart energy-efficient appliances (with the option of remote control) a platform or software.

Most of Bahrain’s electricity consumption is the result of cooling systems. The vast majority of households have some form of air conditioning. It can be a split unit, a window unit or a central system. Another amount of energy is spent on heating, but only for water. These electric heaters are mainly used in colder weather. The rest of the energy consumption goes on other appliances.

Gas is mainly used for cooking instead of electricity. Private registered suppliers are the ones supplying consumers with gas. They deliver the gas in cylinders and the number of cylinders per household varies.

There is an established water distribution network that supplies households with water. However, most households have storage tanks for water in order to have a more reliable supply. These are usually kept on the roofs of houses and are often outfitted with coolers to keep the water cold. These coolers also use electric energy to function.

The Bahrain government has tried to address the rising need for energy efficiency and sustainability in a variety of ways. However, it has not yet managed to employ all of the available smart energy management systems for households.

Smart meters are among the basic smart energy management systems for households in Bahrain. They are also virtually the only smart energy management system that is in heavy use in this country. Smart meters measure electricity and water consumption and provide other information. These meters also send messages to power plants and accept instructions.

As of 2017, about 20% of households in Bahrain had smart meters installed. Fortunately, the number is steadily rising. Smart meters can be really beneficial. To begin with, they allow the consumer to gain more insight into their own energy consumption and then adjust their habits in order to lower their electricity bills. Furthermore, these meters can also reduce the number of blackouts and system failures.

Other components of smart energy management systems for households in Bahrain like sensors or smart appliances are not used as widely. As there is no particular incentive for consumers, the only reason for them to adopt some of these are personal preferences. However, the future will probably require them to become more popular. Like most other countries on the planet, Bahrain is also developing different national strategies to move towards energy efficiency and sustainability.

One of the ways Bahrain is trying to achieve sustainability is through regulations. There are government bodies aiming at energy efficiency and electricity and water conservation. One of the pertinent regulations is the one regarding non-directional house lamps. These products are heavily regulated in order to be more energy efficient. Another path is regulating the use of air conditioning. This particular regulation aims at heavily regulating the air conditioning appliances themselves. Much like with lamps, the sale of appliances that do not meet the prescribed requirements would be illegal. This regulation is quite wide-ranging, as it does not only encompass single unit air conditioners. It also encompasses split systems as well as water-cooled condensers and heat pumps used in residential, commercial and industrial sectors.

Most households in Bahrain own two vehicles. Even though there are not any electric cars on the market, there are some hybrids on offer. Their impact has, however, been negligible.

On the other hand, certain transportation and moving companies like fourwinds-bahrain.com are doing their part to move the needle towards sustainability in different ways.

Bahrain’s main renewable energy source is, of course, solar energy. There has been a movement toward making it easier for people to install solar panels on their roofs and connect them onto the existing grid. For those consumers that decide to do this, two meters will be installed. One would be a bidirectional meter or the tariff meter, and the other would be a renewable energy meter. This way, consumers would be able to effectively lower their utility bills without modifying their energy consumption. 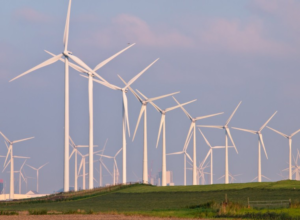