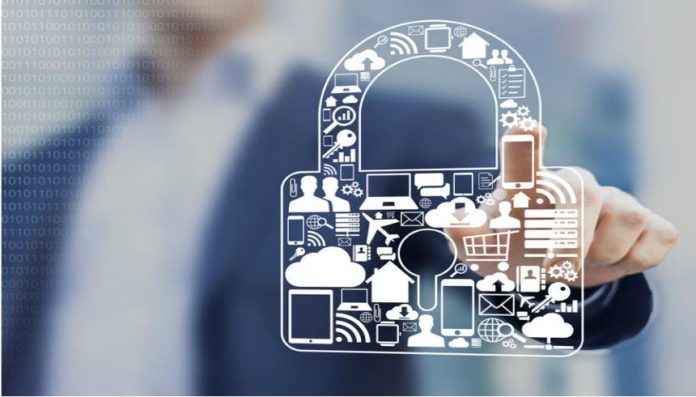 The researcher divides the market into three segments including consumption, generation and distribution and control segments. The energy consumption segment is expected to hold a lion’s share of the global smart grid cybersecurity market during the forecasted period.

According to the report, growing energy demand and an increase in utilities’ non-revenue expenses will push energy providers to increase their investments in smart grids and smart meters.

“This leads to an increased adoption of safety measures such as data authentication and encryption, which will drive the demand for smart grid cybersecurity solutions for consumption applications over the forecast period.”

In 2016, the energy consumption segment accounted for 37.14% of total revenue generated in the global smart grid cybersecurity market.

The generation segment occupied 34% of the 2016 market.

“The increase in power generation demand by EV use can be met through grid modernisation, which also increases cybersecurity concerns. Protection of generation assets is of prime concern for operators.

“In case of a cyber-attack, failure of generation assets will lead to a severe power failure that translates to high T&D and monetary losses. Thus, the introduction of SCADA systems will fuel development in the global market,” added Thanikachalam.

The Energy Information Agency in its Energy Outlook 2017, forecasts 40.6GW of energy capacity to be added on to the US energy network between 2017 and 2021 as utilities increase integration of grid with distributed energy resources.

At the energy distribution and control level, utility companies are expected to increase installation of SCADA systems in grid modernisation initiatives.

This will help improve utilities’ control of distributed energy resources from a central hub. On the other hand, this will also increase the vulnerability of grid networks from cyber threats thereby forcing energy companies to employ cybersecurity solutions.

In 2016, the distribution and control segment in the smart grid cyber security market accounted for around 29% of the total market.