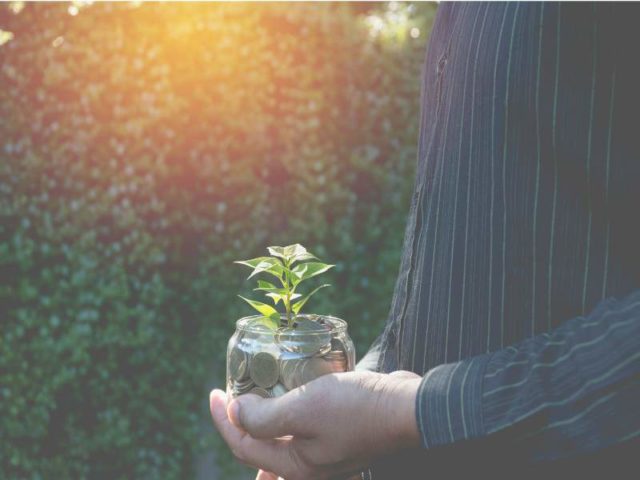 In the US, FirstEnergy will this year spend $111 million to improve the energy distribution and transmission infrastructure for its subsidiary Toledo Edison.

The project will enhance service reliability for some 300,000 consumers in north-western Ohio.

The announced budget will fund construction of new transmission lines, modernising existing lines and installation of technologies and devices to improve grid automation.

Rich Sweeney, president of Toledo Edison, said: “Over the past several years Toledo Edison has been one of the most reliable electric utilities in the state. This type of work plays a big part in keeping our system strong,”

“In 2017, we performed considerably better than the reliability standards established by the Public Utilities Commission of Ohio.  When customers did experience an outage, power was restored in about an hour and a half.”

Clean energy generation during the first three quarters of 2020 in...