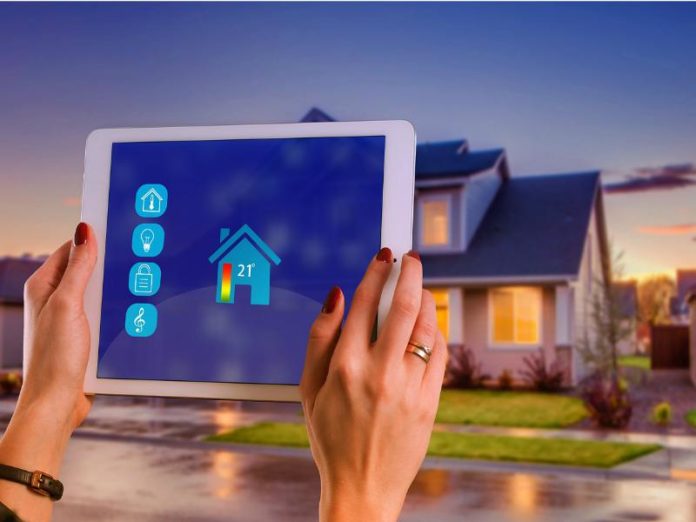 The US and Canada have recorded a 59% growth in zero energy buildings, according to a new study conducted by TEAM ZEro. The study found that 22,146 units are either in design, construction or in operation in the US and Canada.

In addition, another 31,000 are in the planning stages owing to an increase in the number of single-family and multifamily projects that are working to achieve zero energy or zero energy-ready performance.

The release of the study follows Grand View Research predicting revenue generation for the market increasing to $78.8 billion by 2025. For more information about the report, visit Zero Energy Residential Buildings Study