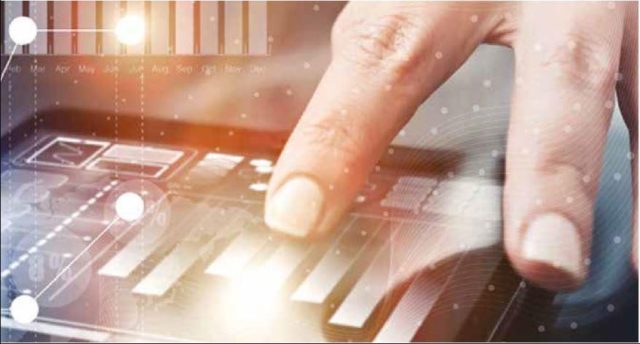 EPM is a group of 48 companies from six countries—Colombia, Chile, Mexico, Guatemala, El Salvador and Panama. The Group is owned by the Municipality of Medellín and serves more than 20 million consumers of public services in energy, water and natural gas. Thus, the scope of the EPM Group places it as the second-largest economic entity in Colombia and second only to the oil group Ecopetrol.

The EPM Group has been building its vision concerning the achievement of operational excellence and business sustainability with competitive rates in the provision of services that are strategic objectives. The programme for the reduction and control of electric energy losses was established with the participation of the following companies nationwide: EPM with its energy, water and gas services, CaldasCHEC Hydroelectric Power Plant, Quindío-EDEQ Energy Company, Santander-CENS North Power Station, and Santander-ESSA Electrification Plant. Internationally, Elektra Northeast-ENSA Panama joined. This programme seeks to reduce and control the loss indicator from 9.25% to 8.00% by recovering 183 GWh in a period not exceeding five years in the national energy companies through four fundamental pillars: Culture and Legality, Access and Purchase Service, technical excellence and the most advanced computing solution, with state-of-the-art analytical technologies.

With this in mind as a short-term goal, EPM started an evaluation process, which led them to implement a contractual partnership between Choice Technology’s Revenue Intelligence system and the SAP HANA in-memory database, to provide the processing speed necessary to give agility to the algorithms. This partnership led the technology company to branch out of Brazil and establish a branch in Colombia, which allowed the engagement and training of Colombian consultants in CHOICE RI solutions on SAP HANA.

Since the inception in 2015, the utility has improved and achieved the standards of overall operational efficiency while reducing nontechnical losses (NTL) and increased recovery of eroded revenue.

After a very detailed project implementation, with several control points, the solution went live within one year.

At the end of the first year of operation (2017), EPM recovered $6.1 million and today the results keep steadily increasing. The economic benefits are being ensured through the detected cases with irregularities, plus the additional energy consumed after the removal of the irregularity and the normalisation of the installation. The components of energy and the value have increased since 2016—a growth of 163% and 132% respectively for the last two years, representing a total benefit of 136,7 GWh and an estimated worth of $53 million. The total investments for implementation and commissioning correspond to approximately 14 months of benefits—a very fast payback.

Juan Carlos Duque, Manager of Energy Transmission and Distribution Antioquia Region EPM Group, explained: “The results we are achieving with the use of Revenue Intelligence in EPM Group exceeded our expectations and are even more successful than we considered in the business case.