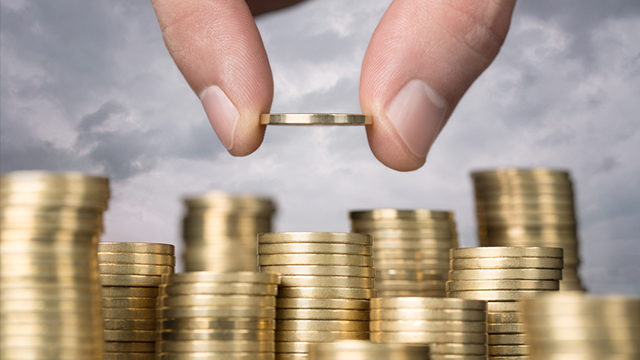 The Australian Renewable Energy Agency (ARENA) has announced seven companies have been shortlisted and invited to submit a full application for the next stage of the Agency’s $70 million hydrogen funding round.

In April, ARENA opened the $70 million Renewable Hydrogen Deployment Funding Round to help fast track the development of renewable hydrogen in Australia.

The funding round is expected to play a significant role in supporting commercial-scale deployments of renewable hydrogen in Australia and commence the pathway to achieving the Australian Government’s goal of ‘H2 under $2’.

The shortlisted applicants are:

The total grant requested across all seven is over $200 million, with a total project value of almost $500 million.

All applicants have well developed projects that involve deploying 10 MW or larger electrolysers, made up of various end uses including transport, gas injection, renewable ammonia production, power and industrial use.

Among the shortlisted applicants, there are four projects based in Western Australia, and one each in Queensland, Tasmania and Victoria.

ARENA aims to support two or more of the shortlisted large scale renewable hydrogen projects. These projects will be expected to be among some of the largest electrolysers in the world. Each project will need to be powered by renewable electricity, either directly or through a contracting approach.

ARENA CEO Darren Miller said: “We’re excited to be able to invite these seven projects to submit full applications for ARENA funding. Our ultimate goal is to bring the price of renewable hydrogen down to be competitive with other forms of energy and be at the forefront of renewable hydrogen production. The best way to help build a hydrogen industry is to support projects that will help demonstrate the technology at scale, and share the lessons learned to help the industry as a whole reduce risk and costs as well as increase efficiency.

“A thriving renewable hydrogen production sector will not only help our heavy industry and transport sectors to reduce emissions, but will provide the platform for Australia to export renewable energy and reduce emissions beyond our borders.”

Applicants invited to the full application stage will have until January 2021 to prepare their application. ARENA expects to select the preferred projects by mid 2021. Successful projects are expected to reach financial close by late 2021 and commence construction in 2022.

All applicants may also be considered for financing from the Clean Energy Finance Corporation (CEFC) under the CEFC’s $300 million Advancing Hydrogen Fund.

Read more about the project.