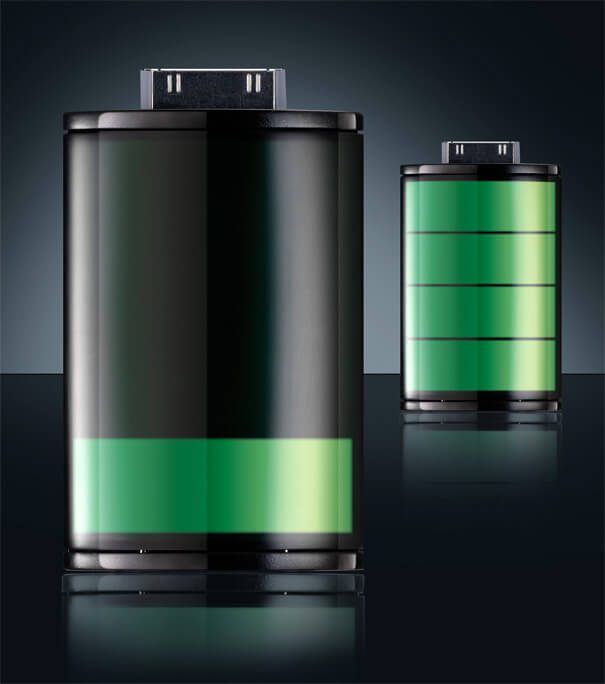 The European Investment Bank (EIB) has approved a $350 million loan to support the financing of Europe’s first home-grown gigafactory for lithium-ion battery cells.

This is the second EIB loan for the implementation of the Northvolt Ett in Sweden.

The EIB funded the Northvolt’s demo line in 2018 with a €52 million loan. Following the launch of the project, Northvolt produced its first battery cells in late 2019.

The new loan is supported by the European Fund for Strategic Investments (EFSI), the main pillar of the Investment Plan for Europe.

The new gigafactory is currently under construction in Skellefteå in northern Sweden – a region home to a prominent raw material and mining cluster, which has a long history of process manufacturing and recycling. Noting the region’s clean power base, building the factory in northern Sweden will enable Northvolt to utilise 100% renewable energy within its production processes.

Northvolt Ett will produce 16GWh of battery capacity per year in its initial phase, to be scaled up at a later stage to potentially 40GWh.

The project will produce batteries for automotive, grid storage, and industrial and portable applications.

European Commissioner Vice-President in charge of the European Battery Alliance, Maroš Šefčovič, said: “The EIB and the Commission are strategic partners under the EU Battery Alliance, working closely with the industry and Member States to put Europe on a firm path towards global leadership in this strategic sector.

“Northvolt has been among our frontrunners, set to build Europe’s first home-grown Gigafactory for lithium-ion battery cells, with a minimal carbon footprint. By supporting this state-of-the-art project, we also confirm our resolve to boost Europe’s resilience and strategic autonomy in key industries and technologies.”

The UK to install 1.3GW of new wind capacity this winter – Cornwall Insights

The UK to install 1.3GW of new wind capacity this winter...