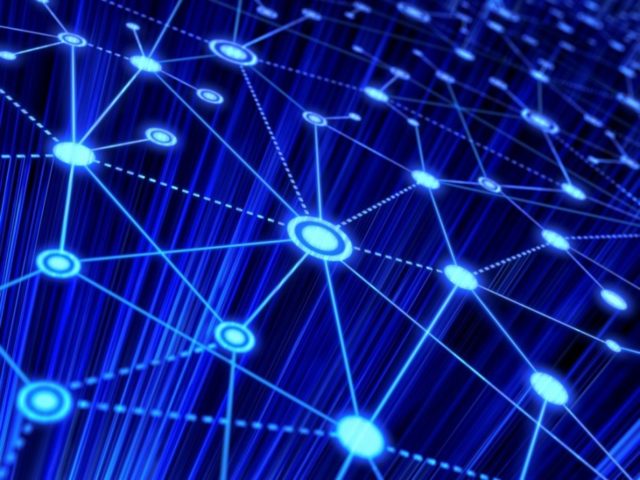 The utility has promised to provide ‘Very High Capacity’ broadband services with download speeds of 1Gb/ps to 266,000 households.

The network is expected to be finished by 2023.

Thomas Östros, the vice president of EIB, said: “Estonia has already made name for itself as a very digitalised country and we are happy to help push the boundaries of broadband internet access in the country even further. The EIB has an excellent and long-standing partnership with Eesti Energia and we are glad to be able to support them in this venture.”

This is the seventh loan agreement to be signed between Eesti Energia and EIB since 2004. Following the latest agreement signed in December 2019 for €175 million ($197 million), the EIB has provided the company with some €600 million ($677 million) in loans since 2004.