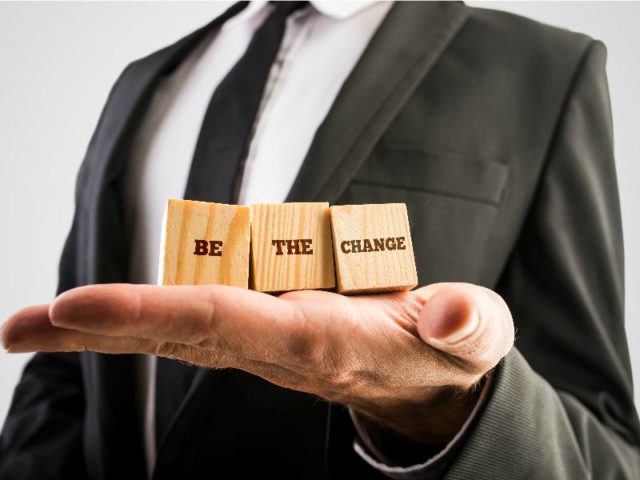 Guterres made the point last week while delivering the 19th Darbari Seth Memorial Lecture, The Rise of Renewables: Shining a Light on a Sustainable Future.

He referenced information released by the International Institute for Sustainable Development (IISD) in the middle of July. The IISD pointed to data made public on the Energy Policy Tracker, a website that tracks climate and energy related recovery policies.

The data showed a total commitment of at least $151 billion from G20 governments in support of fossil fuels. Of that money, only 20% makes financial support conditional on green requirements such a setting climate targets or implementing pollution reduction plans. At the same time $89 billion has been committed to clean energy, but 81% of this support is not contingent on specific appropriate environmental safeguards.

While web news portals are full of stories of policy makers talking about the need for making a green recovery post-COVID-19, the Energy Policy Tracker information shows that fossil fuel producers and high-carbon sectors are currently receiving 70% more recovery aid than the clean energy sector.

In his speech, Guterres added that there has never been more evidence available that pollution from fossil fuels and coal emissions severely damages human health, which places a higher burden on health-care systems.

“This year, researchers in the United States concluded that people living in regions with high levels of air pollution are more likely to die from COVID-19. If fossil fuel emissions were eliminated, overall life expectancy could rise by more than 20 months, avoiding 5.5 million deaths per year, worldwide. Investing in fossil fuels means more death and illness and rising health care costs. It is, simply put, a human disaster and bad economics,” said Guterres.

Making the case for renewable energy in India

UN General-Secretary pointed out that the cost of renewable energy has fallen so much that it is already cheaper to build new renewable energy capacity than it is to continue operating 39% of the world’s existing coal capacity. “This share of uncompetitive coal plants will rapidly increase to 60% by 2022.”

Guterres used the example of India where 85% of coal plants will be uncompetitive by 2025. “This is why the world’s largest investors are increasingly abandoning coal. They see the writing on the wall. It spells stranded assets and makes no commercial sense,” he said.

Harking back to the reason for his memorial speech, Guterres pointed out that Darbari Seth was a climate action pioneer who stressed that India had to end its reliance on costly, polluting fossil fuels and instead invest in clean, economically resilient solar power.

“India has all the ingredients for exerting leadership at home and abroad envisioned by Darbari Seth. The drivers are poverty alleviation and universal energy access – two of India’s top priorities. Scaling up clean energy, particularly solar, is the recipe of solving both. The advantages of India’s renewable energy resources are plain to see: They are low cost, protected from volatile commodities market, and offer three times the job potential of fossil fuel power plants. And, they can improve air quality at a time when our cities are literally choking.”

India’s relationship with fossil fuels is microcosm of the world

The Intergovernmental Panel on Climate Change special report on the 1.5˚C goal of the Paris Agreement shows that if this temperature is breached, India will face the brunt of the climate crises. The Asian country will endure more intense heatwaves, floods and droughts, increased water stress and reduced food production.

“Our challenge is urgent and clear. To limit temperature increase to 1.5˚C, global emissions need to be halved by 2030 and the world will need to be carbon neutral before 2050.

“These goals are still achievable. As governments mobilise trillions of dollars to recover from the COVID-19 pandemic, their decisions will have climate consequences for decades. These choices can either propel climate action forward or set us back years, which science says we cannot afford.

“Invest in green jobs. Do not bail out pollution industries. End fossil-fuel subsidies. Take climate risk into account in all financial and policy decisions. Work together. Most important, leave no one behind,” said Guterres.

The Energy Policy Tracker is updated weekly to provide the latest information on COVID-19 government responses from a climate and energy perspective.