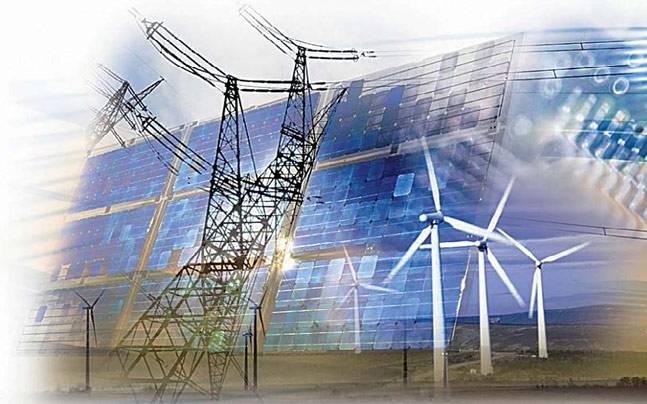 The aim is to improve distribution efficiency and increase network resilience and stability.

The 20-year loan is expected to help increase the amount of renewable energy integrated with the man grid.

The Minister of Finance and Governor of the European Investment Bank, Mr. Christos Staikouras stated that: “The contract signed with Public Power Corporation reaffirms the strategic support of EIB to projects that promote the security of supply and energy efficiency. The reinforcement and modernisation of energy networks in Greece are crucial in order to achieve the growth targets of the country. EIB, Europe’s lending arm for the implementation of its new growth strategy, proves once again that it actively supports the Greek economy by providing financing and know-how.”

Over the last decade, EIB has provided more than €3.4 billion for energy investment in Greece with Public Power Corporation and private Greek energy partners for projects such as the development of new wind farms and energy efficiency projects.