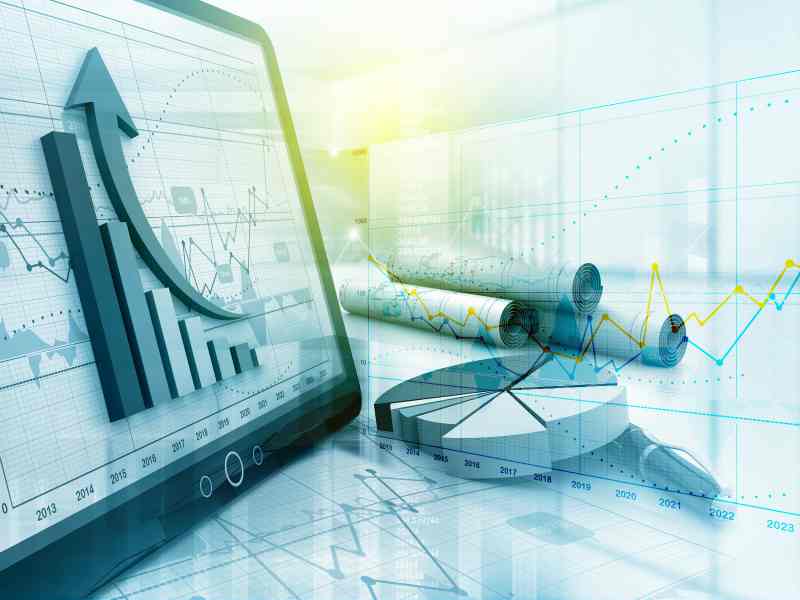 During the first nine months of 2020, Ignitis Group, a utility and renewable energy company in the Baltic region, demonstrated resilient financial performance and further expanded its’ Green Generation capacity.

Adjusted EBITDA increase by 6.1% was driven by RAB growth in the Networks segment, efficient use of Kruonis PSHP, better results of main units of Flexible generation segment and expansion to Finnish gas market.

During this period, the Group’s total green generation portfolio increased by 170 MW due to the acquisition of Polish solar PV portfolio.

Darius Maikštėnas, Chairman of the Board and CEO of Ignitis Group said: “We made good progress in implementing the long term strategic targets for Ignitis Group. In particular, we continued to build on our leadership position in our home market and drove further expansion in our Green Generation capacity. So far this year we have made substantial progress and  will continue to work hard to ensure Ignitis Group remains at the forefront of the energy transition in the Baltic region”.

The result benefited from growth in the Networks segment, efficient use of Kruonis PSHP, and better results at the main units of Flexible generation segment and expansion into Finnish gas market.

Total Green Generation portfolio of the Group increased by 170MW due to signed acquisition agreement for the Polish solar PV development portfolio.

Green Generation portfolio was also diversified by signing a framework agreement with Ocean Winds for the development of offshore wind farm projects in Lithuania (700 MW) and Scotland (800-950 MW).