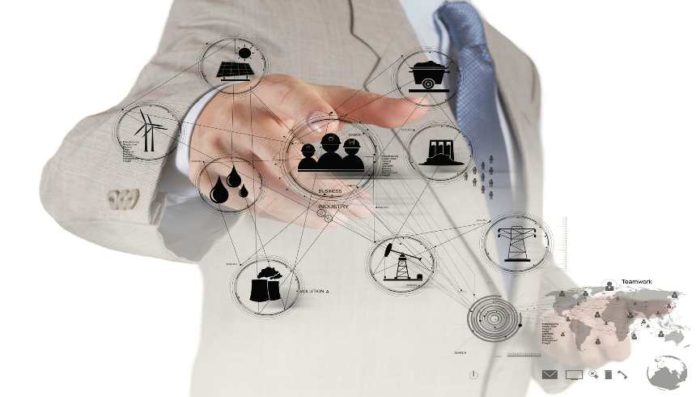 The Australian Renewable Energy Agency has issued AUS$8.2 million in funding for the development of what is claimed to be the largest virtual power plant in the country.

The funding will be used by Tesla Motors Australia to install battery energy storage and rooftop solar systems for 3,000 residential consumers in South Australia.

The pilot will also leverage $10 million in funding from the South Australian Government’s Grid Scale Storage Fund, $30 million debt finance from the Clean Energy Finance Corporation and an $18 million equity contribution from Tesla.

Tesla will install 5kW of rooftop solar and a 13.5kWh Powerwall battery system at each property, at no cost to the tenant.

The project will help Housing SA and its tenants in Adelaide to lower energy bills and ensure a more resilient energy grid. The initiative will offer electricity rates 22% lower than the default market offer.

The system will provide approximately 80% of average household energy use.

Together with 1100 systems already installed in a previous phase, the combined 20MW / 54MWh of residential energy storage will be used by Tesla in a centrally controlled $60.6 million virtual power plant trial.

The 3000 additional systems will participate in AEMO’s virtual power plant (VPP) trial to provide a range of grid stability services by exporting excess energy to the National Electricity Market.

ARENA CEO Darren Miller said this was the next step towards the commercialisation of VPPs.

“This project represents a significant step towards a technology and commercial model for battery and solar that requires no upfront cost or risk to the customer. Another benefit of this approach is that it is open to households that otherwise wouldn’t have access to renewable energy options.

“As rooftop solar and home battery storage increases in Australia in the coming decades, virtual power plants potentially have an important role to play in harnessing distributed energy in a way that maximises the benefit to the customer as well as the electricity system as a whole.

“By supporting this pioneering project, ARENA is excited to help support the evolution of virtual power plants that can provide dispatchable power and essential grid stability powered by clean energy technology, at scale.”