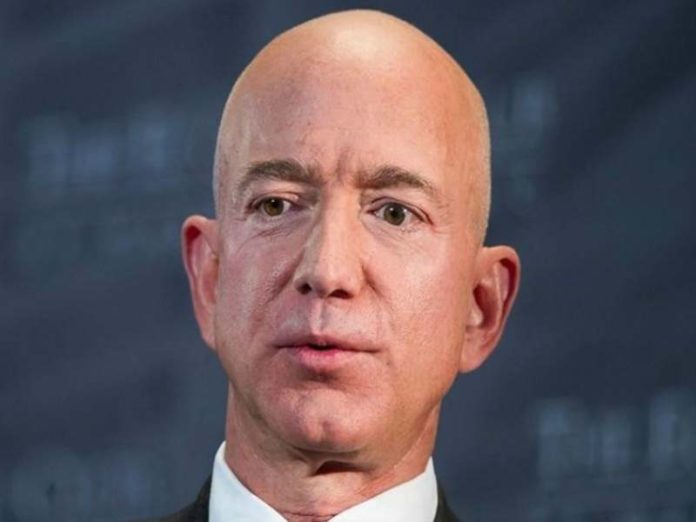 The $10 billion will be issued through a new initiative Bezos Earth Fund to scientists, activists and non-governmental organisations.

The donation is the world’s largest individual philanthropic commitments ever to the crucial environmental challenge and will come from Bezos’ personal not Amazon’s account.

The donation is likely to be used to support the development and implementation of policies encouraging carbon taxes, subsidies and emissions mandates with the aim to accelerate the deployment of existing clean energy solutions such as solar, wind and electric vehicles, according to MIT Technology Review.

“I want to work alongside others both to amplify known ways and to explore new ways of fighting the devastating impact of climate change on this planet we all share,” said Jeff Bezos in an Instagram post.

His largest donation to date was $2billion, unveiled in September 2018, to help homeless families and build a network of Montessori preschools.

Despite Amazon being ranked amongst the top 150 or 200 emitters in the world, Bezos’ firm is stepping up its efforts to address climate change.

Amazon recently ordered 100,000 electric delivery trucks from Rivian, a Michigan-based company that Amazon has invested in.

Jeff Bezos has a net worth of $150 billion whilst Amazon is worth over $1 trillion.